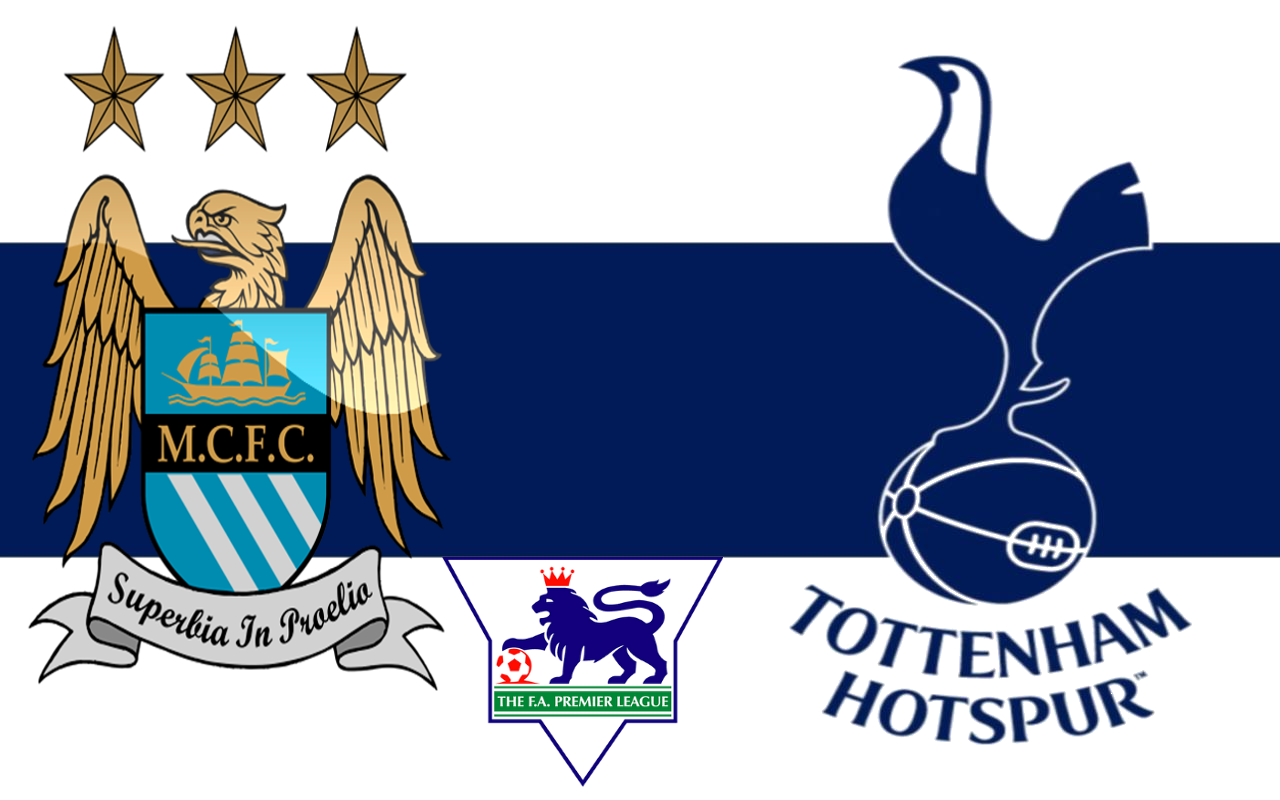 Manchester City manager Manuel Pellegrini is this afternoon forced to pick the best of what he has remaining with seven players missing for Sunday afternoons top four clash with high-flying Tottenham.

Pellegrini must be worried over starting Belgium international defender Vincent Kompany given the fact the 29-year-old only lasted nine minutes on the pitch the last time he started for City.

Given the performance by Otamendi and Demichelis in the 1-3 loss to Leicester City, we feel that Pellegrini has no option but to drop Demichelis in favour of Kompany hoping that the captain brings some stability back to the defence.

In midfield we are going to opt for a safety first approach against a team that is full of confidence with Yaya Toure, Fernandinho and Fernando all getting the nod.

As for the Attack it pretty much picks itself, as you can see from our selection below.

A win for City today against Spurs would give the team the shot in the arm that it needs to go forward and beat Liverpool in the Capital One Cup final while also setting them up for their Champions League first-leg game against Dynamo Kiev on February 24th.