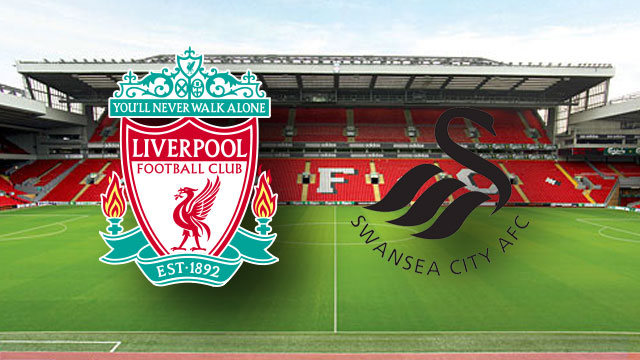 Liverpool manager Jürgen Klopp was able to rest a couple of players for the Thursday night game against Bordeaux, with all Liverpool fans obviously concerned about whether or not Philippe Coutinho will be fit enough for this afternoons match with Swansea, but given that the fact he trained on Friday we expect to see him start.

Martin Skrtel should have recovered for his illness so we can expect to see the Slovak defender line-up next to Dejan Lovren with both Nathaniel Clyne and Alberto Moreno starting on the flanks.

Lucas Leiva is suspended for the match after picking up five booking which means Joe Allen has the chance to build on a very solid performance Thursday night against his former club this afternoon.

Joining the Welshman in midfield will be James Milner and Emre Can, with us looking to see Adam Lallana and Philippe Coutinho provide chances for striker Roberto Firmino.

The reason we opt for Firmino over Benteke is because of the result against City in which he and Coutinho played so well together allowing Klopp to bring the big Belgium Benteke into the game late on.

Basically we are looking at only one change from the team that was so good at the Etihad.