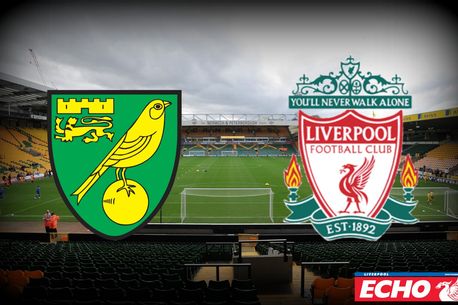 Liverpool travels to the Fenlands today to take on a Norwich City side at Carrow Road boosted by the arrival of new signing; Everton’s Steven Naismith in a £8.5 million deal that the Canaries hope will add some firepower to their attack.

The home team will not be afraid of playing Liverpool this lunchtime as they go into the match on the back of five unbeaten home games, keeping clean sheets in three of them.

Liverpool in contrast have not won a league game in their last four attempts, and despite a fine performance by some of the clubs youngsters in the midweek win over Exeter in the Cup, the big name stars have had trouble scoring, which poses the question as to whether or not Christian Benteke gets the start or if Klopp continues to play Firmino out of position.

Our thought here is that the German will continue to play Firmino up front and then introduce the big Belgium into the game late on as he has done in recent matches. As far as changes are concerned the only difference we expect to see from the team that started in the 0-1 loss to Manchester United last weekend is that Jordan Ibe will start for the injured Adam Lallana.

Liverpool are due to impress, but given the home sides current form we see today’s match more a test of endurance for the Reds rather than a goal fest, and while they are long overdue a win we think this match has 1-1 draw written all over it.

Have a look at our team selection below, and see if you agree on how we think Liverpool will line-up for the match.