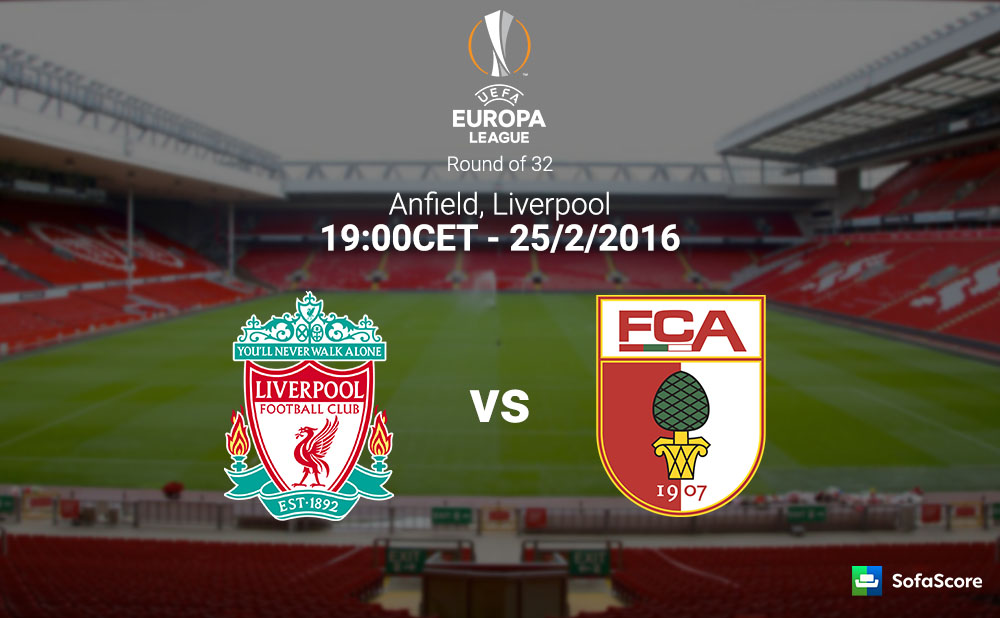 Liverpool manager Jürgen Klopp will want to select his strongest team to play Augsburg in tonight’s second-leg Europa Cup tie against Augsburg at Anfield, while at the same time having one eye on Sundays Capital One Cup tie with Manchester City at Wembley.

In all fairness both games are massive and while as fans we would love to see a new trophy in the cabinet the Europa League remains the Reds only hope of making it into the Champions League next season.

The fitness of the players is of course a huge concern given two matches so close together, yet it is important to get the job done first tonight before pulling off players that could do with a little more resting time ahead of Wembley.

For us Kolo Toure is a no starter tonight with us saving the Ivorian’s legs by giving the start to Steven Caulker, a player who is cup ties for Sunday’s game against City.

We toyed with the idea of playing Lucas Leiva at centre-back in place of Toure, but opted instead for the former QPR and Southampton defender.

One change we will make however is to play Brad Smith at left-back in place of Alberto Moreno with the young Spaniard still not good enough in our opinion to be a regular starter for Liverpool.

The rest of the team remains the same as the one that played in the 0-0 draw in Germany last week with, Coutinho, Firmino, and Sturridge leading the attack.