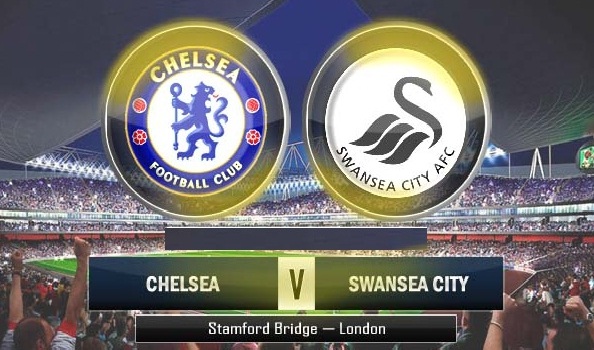 As Chelsea prepares for this afternoon’s match against Swansea the big question going through Blues supporters minds is if Diego Costa will start for Chelsea or not.

Here at Soccer Transfers we feel that given the fact it is the first match of the season, Jose Mourinho has plenty of games to play the Brazilian born Spanish international, and will side with caution, not willing to aggravate what could cause, what is now a small problem, by turning into one that could see the 26-year-old miss more than just one match.

And while Blues boss has both Loic Remy and Radamel Falcao to play up front, it might make the Portuguese manager dip into the transfer market once more before the window shuts in order to bring in extra cover up front given Costa’s troubling hamstring, and the fact Falcao has still failed to deliver the good the Portuguese manager was expecting from the Colombian.

Chelsea have only signed two players this summer so far, and one of them is former Stoke City Keeper Asmir Begovic, yet due to the form of Blues No.1 Thibaut Courtois he may have to wait until a cup match before he has a chance to show what he is capable of for Chelsea.

In defence we do not expect to see any change from the true and tested back-four of, Branislav Ivanovic, John Terry, Gary Cahill and Cesar Azpilicueta even though youngster Kurt Zouma is pushing for his place in the limelight.

In midfield we expect Chelsea to line-up the same as they did for the Community Shield against Arsenal with Nemanja Matic and Ramires to play in front of the back-four while Cesc Fabregas being the playmaker for Eden Hazard and Willian.

We expect to see Diego Costa sit out the season opener with Mourinho starting as he did against Arsenal with Loic Remy up front, while Colombian international striker Falcao on the bench should he be needed as a second half substitute.