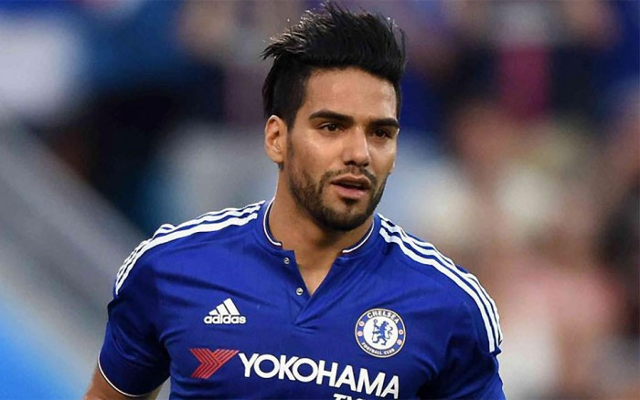 Chelsea is now back after three wins in a row, and will be looking to continue that streak this afternoon against Newcastle United at St James Park.

Chelsea however do not have the best of records on Tyneside having lost there 2-1 back in December of last season, while Blues manager Jose Mourinho has never won a match at St James Park.

With Diego Costa suspended for the match all the talk has been about whether or not it will be Radamel Falcao or former Magpie striker Loic Remy leading the line for the Blues, with Mourinho saying yesterday: “I don’t know [who will play], I could tell you I know but I don’t.”

Should Frenchman Remy get the nod it will be the first time that he has gone up against his former club, a situation that means nothing to him according to Mourinho.

“Loic wants to play every game, he doesn’t want to play against Newcastle because it’s Newcastle,” said Mourinho.

“There is no more motivation for him to score against Newcastle than Walsall. I don’t think players think about these things, the motivation for them is to try to play all the time.”

Apart from the injured Thibaut Courtois, and the suspended Diego Costa Mourinho has a full squad to choose from for a match in which he knows he needs to win if he hopes to catch league leaders Manchester City.