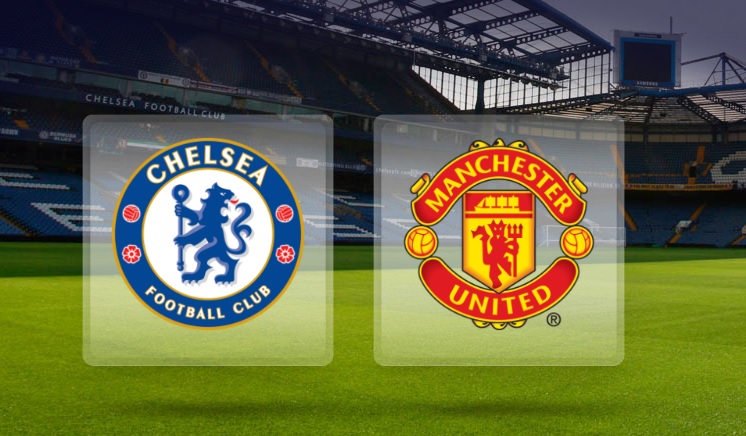 As the Louis van Gaal circus rolls into town on Sunday, Chelsea fans could be offered the rare glimpse of what was once one of the biggest empires the game has ever seen start to fall apart before their very eyes.

Failing to make it out of the group stage of the Champions League, and with all but a faint hope of now finishing fourth the clubs main priority, we can expect to see a team taking far more risks in their build up with Van Gaal knowing it is not only the results that will keep the fans off his back, but a team playing a more attacking style of football rather than the string of dour 0-0 games the fans have paid good money to sit through.

There is also the fact, that all but for a man of the current Red Devils team knows at the very least van Gaal will be gone at the end of the season, and perhaps even sooner if Chelsea can come away with a win at Stamford Bridge this afternoon.

With the managers back up against the wall, many players would try their best to help take the pressure of the boss, but given the way the Dutchman works with his team we cannot help get the feeling that more than one of the squad would be happy to see the 64-year-old Dutchman gone sooner rather than later.

Since the departure of Jose Mourinho, Chelsea are unbeaten under now interim manager Guus Hiddink, and on paper at least we see no reason why the Blues should not extend their run of nine Premier League games without a loss.

One thing we can say about Hiddink is that he appears to be very predictable in his team selection, while taking the correct line of not trying to fix it if it is not broken.

This of course leads us to believe that his line-up for this afternoons match will provide not big surprises other than perhaps new signing Pato given a late cameo should the result be going in Chelsea’s favour and that Hiddink feels he can take off Costa.

The following is what interim manager Guus Hiddink had to say about this afternoons match during his pre-match press conference: “This is a big match. Big clubs through the years, both Manchester United and us like to compete for the title. They have underperformed and we are getting back on track a little bit.

“Of course I would like some more victories instead of the unbeaten draws, but the team is step by step more stable and now we hope to go to in a beautiful spring time.”

Chelsea winger Eden Hazard could return to the starting line-up after beginning on the bench against Watford.Pedro is doubtful with a minor groin problem, while Loic Remy and Radamel Falcao remain injured.

Thibaut Courtois remains Guus Hiddink’s first choice between the posts despite the grumblings of Blues No.2 Asmir Begovic, who hinted recently that he may have to leave Stamford Bridge in search of regular football after having been replaced by the Belgium as the clubs Cup keeper in the match against MK Dons.

Guus Hiddink’s as we have already mentioned does not make changes for the sake of it so will go with his favoured set-up containing a solid midfield base of Nemanja Matic and John Obi Mikel with Cesc Fabregas in front of them. Given that both Oscar and Willian are in much better form than Hazard, it doesn’t leave a great deal of room for the Belgian, but given the fact he has the potential of being a game changer we may see him start from the get go this afternoon while Oscar provides an option from the bench.

Who else but Diego Costa leading the Blues to victory, with a key battle expected to take place between him and Chris Smalling as England manager Roy Hodgson looks on to see how the former Fulham defender handles the aggressive Brazilian born Spaniard.

If you listen to all the pundits this game has 1-1 draw written all over it, but we have a sneaky feeling Chelsea feel that they can win this so will be backing the Blues to win 2-1.