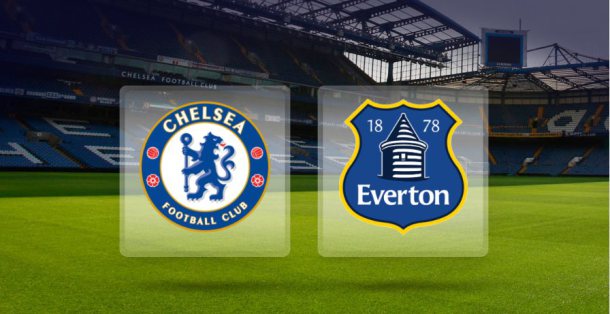 Since taking over from Jose Mourinho, Guus Hiddink’s Chelsea have looked a different team, yet still not the same side that one last season’s Premier League title, as they still appear to struggle at home in front of their own fans.

Despite having two quality centre-backs in John Terry, Kurt Zouma and Gary Cahill along with a 6ft 6in goalkeeper in Thibaut Courtois the Blues are vulnerable to set piece plays, something that Romelu Lukaku and his Everton teammates will look to exploit this afternoon at Stamford Bridge.

Both clubs picked up a point from their midweek games, with Everton probably feeling a tad bit snugger following their draw at the Etihad against Manchester City, in a match that they were outplayed by the home side taking their record on the road to just on defeat in ten games.

Key for a Chelsea victory this afternoon will be stopping Romelu Lukaku from scoring against his former club, while at the other end its time to see Diego Costa channel that aggression we all know he has into goals.

Chelsea have no fresh injury concerns, but will still be without Eden Hazard and Radamel Falcao, while both Oscar and Diego Costa appear to be fully recovered from slight niggles they picked up against West Brom.Whether or not Spanish winger Pedro gets the start or not is up in the air following a poor performance against West Brom, which has us deciding to play youngster Kennedy rather than the former Barcelona man.

Chelsea probably feels that they were unlucky only to draw with West Brom, while Everton rode out there luck with Manchester City, that makes us believe that despite the Toffee’s impressive record on the road they are due to come a cropper this afternoon at the Bridge, which has us backing Chelsea to come away 3-1 winners at odds of 14/1with Bet 365.

As a side bet we are also backing Diego Costa to score anytime at odds of 6/5.

Have a look at our starting line-up below and see if you agree with our team selection.