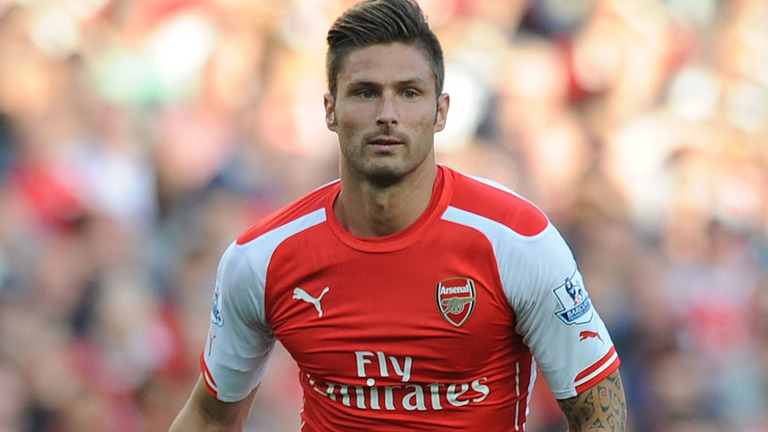 While manager Arsene Wenger will be relieved following his sides 2-1 win over Crystal Palace that in effect wipes away some of the concerns following the opening day defeat against West Ham, tonight’s match against Liverpool will go a long way in eradicating those early fears or will, should the Gunners lose pile more pressure on the 65-year-old Frenchman who has at yet only managed to sign Petr Cech while his competitors all add to their teams strength with new signings.

When Arsenal last played Liverpool at the Emirates the Gunners were easy 4-1 winners, but since then much has changed with a Liverpool side yet to concede a goal this season, and a striker in Christian Benteke that can take apart even the best defences out there.

Jack Wilshere and Danny Welbeck are still out, while midfielder Mathieu Flamini is a doubt for the match with the 31-year-old side-lined with an ankle injury.

The biggest concern for Arsenal may be the mental state of Francis Coquelin following the game against Crystal Palace in which he could so easily have been sent off.This time he will have to face Brazilian Philippe Coutinho, who even on his worst day proves to be a handful for most defensive midfielders.After careful consideration we see no reason why Wenger will not go with the same starting XI he played against Crystal Palace.

Petr Cech will be looking to get back in the fans good books, and should have plenty of opportunity to do so against a lively Liverpool side who will be looking to send in crosses for Benteke, which means Cech will have to come out of goal more often than he would normally like to take the ball off of the head of the big Belgium.

Centre-backs Per Mertesacker will be in for a busy evening trying to take care of Benteke while Hector Bellerin and Nacho Monreal will be tasked with keeping Philippe Coutinho and Jordan Ibe from getting the ball to Benteke.

In front of the back four will be Francis Coquelin, who must be on his best behaviour if he is to avoid getting booked by Michael Oliver for a rash challenge on Coutinho, while midfield maestro Santi Cazorla and Mesut Ozil along with Aaron Ramsey will be hoping to get the ball to Olivier Giroud, who if selected will be playing his 100th game for Arsenal.High expectations will be had regarding Alexis Sanchez in the hope that the Chilean can provide the magic that Arsenal needs to secure their first home win of the season.

Until Wenger actually buys the top striker everyone is hoping to see it will be either Olivier Giroud or Theo Walcott up front for the Gunners with our vote going to the Frenchman following his spectacular goal last week at Palace.Arsenal has only lost one game in their last 15 at home to Liverpool, and if you fancy them to win tonight you can get odds of 8/11 with BET 365.