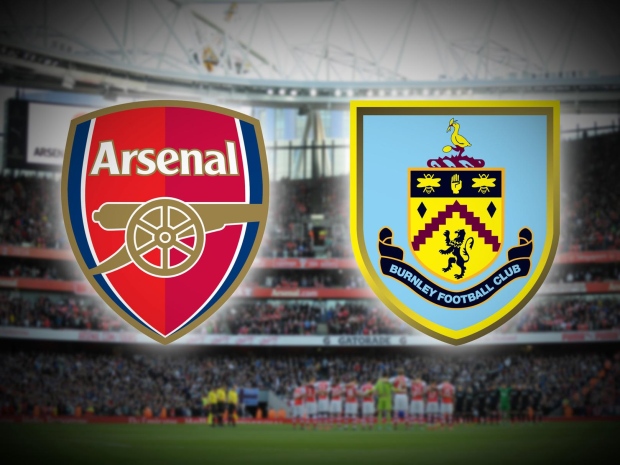 Following the 1-0 loss to Chelsea last time out Arsenal catch a little break this weekend when they take on Championship side Burnley at the Emirates on Saturday for a place in the 5th round of the FA Cup.

This season Arsenal have shown themselves to be true contenders for the Premier League title, and with that always playing on the back of manager Arsene Wenger’s mind we expect his team selection to show quite a few changes this afternoon as he looks ahead to Tuesday night’s clash with Southampton at the Emirates.

The FA Cup has been kind to the Gunners boss these past two seasons deflecting the light away from the fact that the North London club has not won the league since 2004, and while winning the FA Cup three seasons in a row would be quite an achievement in its own right, we know that given the chance of winning the Cup or finishing top of the Premier League Wenger would choose the second option.

As things stand at the moment Arsenal are still involved in both competitions and know that beating Burnley Saturday afternoon only increases their chance of doing the double.

Gooners should not however sit back and think that an Arsenal win is a sure thing with the Clarets having won their last three games in style to take them to third in the Championship eyeing a return to the Premier League.

Arsenal welcome back Francis Coquelin and Tomas Rosicky from injury, while Chilean international Alexis Sanchez may get his first start since November despite being fit for over a week now.

In goal we expect to see Petr Cech given the afternoon off and Colombian international David Ospina resume his role as goalkeeper in all cup competitions except the Champions League between the posts for Arsenal.

Missing for this afternoons match will be Per Mertesacker, due to suspension following his red card against Chelsea which means Gabriel will be called upon to come in for the big German.

We also expect to see two changes at full-back with Calum Chambers in for Hector Bellerin and Kieran Gibbs for Nacho Monreal.

Francis Coquelin will be back to play in front of the back four, with the game also proving perhaps a good time to play new signing Egyptian international Mohamed Elneny.

Up front will be Alex Oxlade-Chamberlain, Tomas Rosicky and Alexis Sanchez, while lone striker Olivier Giroud once more spearheads the Gunners attack.