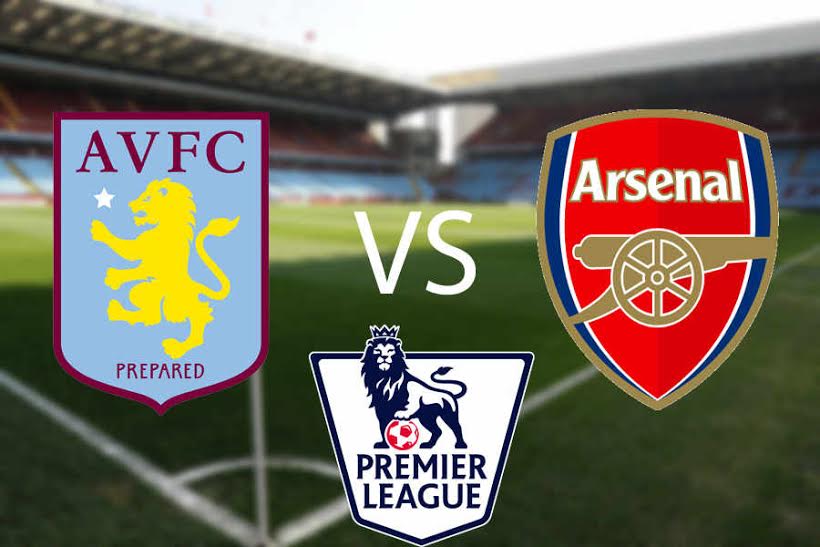 Arsenal displayed a serene belief in their game against Olympiacos midweek, never once looking like they were not going to win in fact the question was would they go on and score more after Olivier Giroud netted his their goal of the night.

Following on from that display a trip to Villa Park and a match against Remi Garde’s team is on paper at least three away points for the visitor, yet in order to achieve this the Gunners need to be resolute and treat the match as if they were playing a team fighting for the Premiership title and not one worried about the possibility of relegation, with the former Olympique Lyonnais trainer no slouch when it comes to making the best of what players he has available.

Team News Manger Arsene Wenger has confirmed that he has no new injuries to report, but on the reverse side it means he does not have any fresh players to put into the team that started against the Greek champions on Wednesday night. Seeing as the team did not get home until early Thursday morning before having the day off it means they may still be a few tired legs as they take the pitch on Sunday.

Goalkeeper Petr Cech will of course start in nets while talk of on loan at Roma shot-stopper Wojciech Szczesny returning in January is doing the rounds as David Ospina looks for his way out of the Emirates now that he is resigned to the bench.

Defence The defence virtually picks itself although Wenger will have to resist the urge of playing Mathieu Debuchy and Kieran Gibbs after the Frenchman complained has lack of playing time could see him dropped from the French national team ahead of Euro 2016. This means Wenger will stick with Hector Bellerin, Per Mertesacker, Laurent Koscielny, and Nacho Monreal as his preferred back four.

Midfield With not many options available in front of them it will be Mathieu Flamini and the impressive Aaron Ramsey who following the Olympiacos game had Liverpool legend Steven Gerrard calling him the best midfielder in the Premiership. Man-of-the-match for us Joel Campbell should rightly keep his place in Wenger’s starting XI, but with Theo Walcott still returning from injury it would be the perfect time to start Alex Oxlade-Chamberlain. German international Mesut Ozil will of course retain his place in the squad even though there is talk that he should be rested as we prepare for the bust holiday schedule.

Attack Two words here Olivier Giroud, who will be keen to follow up on his European hat-trick to prove it, was not just a flash in the pan which is why we are backing the Frenchman to score anytime at odds of 20/21 with Bet365.