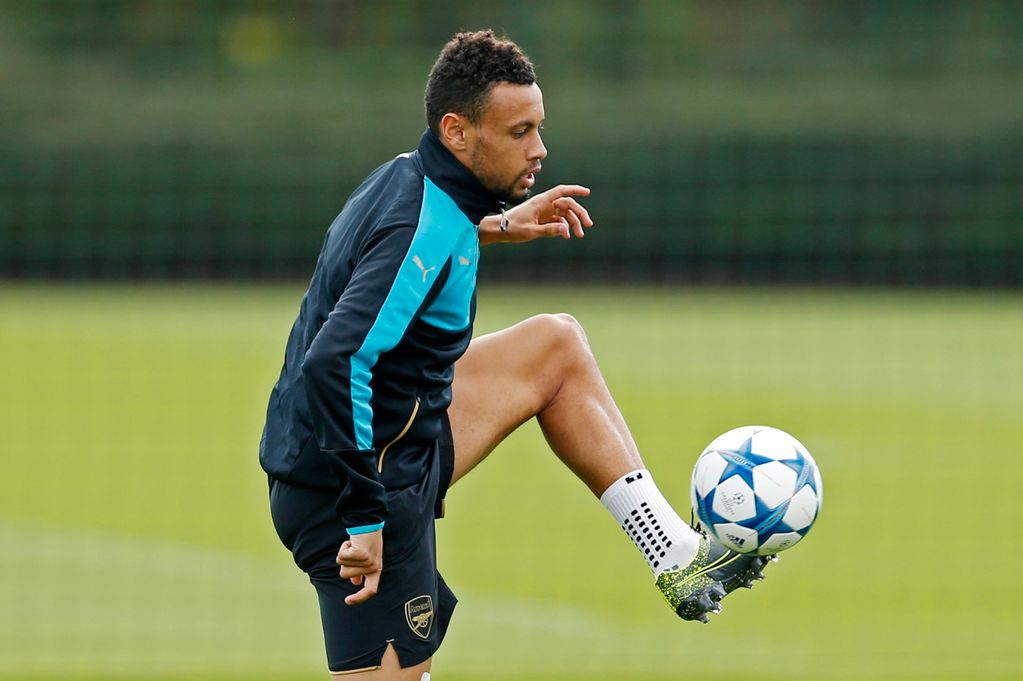 Arsenal manager Arsene Wenger has admitted that he is regarding tonight’s Champions League clash with Olympiacos at the Emirates a must win game for the Gunners following the disappointment in Croatia which saw them lose 2-1 to Dinamo Zagreb.

The north London outfit go into the match on a high following a 5-2 win away at Leicester City, but will be missing Mathieu Flamini and Mikel Arteta through injury, along with striker Olivier Giroud who is suspended for the match following his red card against Dinamo.

Wenger still remains confident of getting out of the group, despite two matches still to play against Bayern Munich, and has warned the team that they cannot afford to slip up.

‘You have to win home games if you want to qualify, it’s as simple as that,’ said Wenger.

‘We cannot afford to drop points against anybody at home.

‘We’re now in a position where we do not want to talk too much about the statistics, we just want to win our games and I’m confident we will.’

Some good news for Arsenal is that defensive midfielder Francis Coquelin took part in training on Monday, and despite having a strapped up knee should be available to play Olympiacos, who are still unbeaten this season, and were 5-1 winners at home to Ioannina on Saturday.

Defender Gabriel Paulista is also available following his one match domestic ban, but the jury is still out on whether or not Wenger will rest goalkeeper Petr Cech following his impressive performance at the King Power Stadium, and play David Ospina in his place.