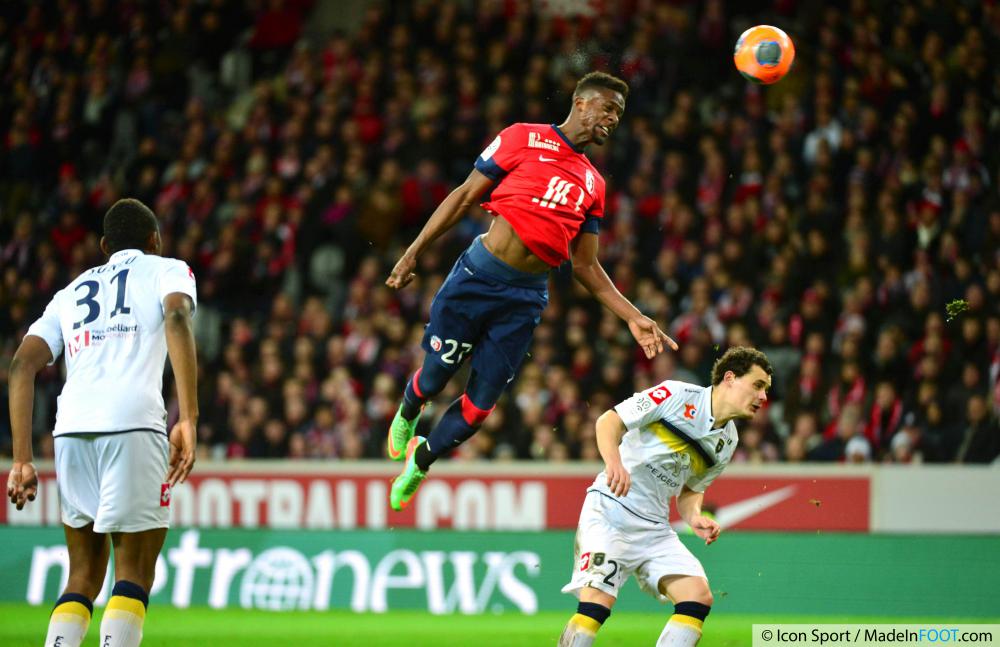 Lille boss Rene Girard has let be known that Liverpool will not be allowed to recall on loan striker Divock Origi in January in the hope of rescuing their season.

The Belgium international was signed by Brendan Rodgers for £10 million following an impressive display during last summer’s World Cup, but was immediately allowed to stay on loan at his former club Lille.

Reports carried by METRO are suggesting that the Reds want to get him back for the second half of the season after seeing Daniel Sturridge side-lined with injury and strikers Rickie Lambert and Mario Balotelli fail to make an impact.

When asked about the rumour on Belgium radio station RTBF Girard said: ‘It’s just a rumour. There is no truth to my knowledge. It was agreed that Divock would stay the year with us. There is no reason he would leave midway through the championship.

‘They have failed to score at Liverpool? Us too. We need him a lot.’