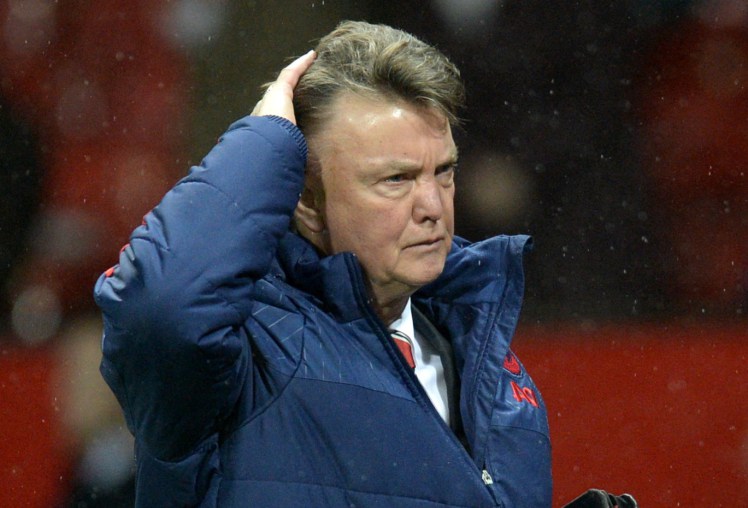 According to former Liverpool defender and now Sky football pundit Jamie Carragher should Manchester United lose to Liverpool tomorrow afternoon at Anfield it could spell the end of Dutchman Louis van Gaal’s reign at Old Trafford.

‘Is this the biggest game of the season? For Louis van Gaal and Manchester United, absolutely,’ Carragher wrote in the Daily Mail.

‘Another defeat and he could be out of his job.’

Carragher meanwhile played down the importance of this game for his old club, saying that the Reds focus must now be on their Capital One Cup clash with Stoke City after having won the first leg at Anfield 1-0.

‘What I am bothered about are trophies and that’s why Stoke City on January 26 is much bigger for Klopp and Liverpool than a visit from Manchester United.’