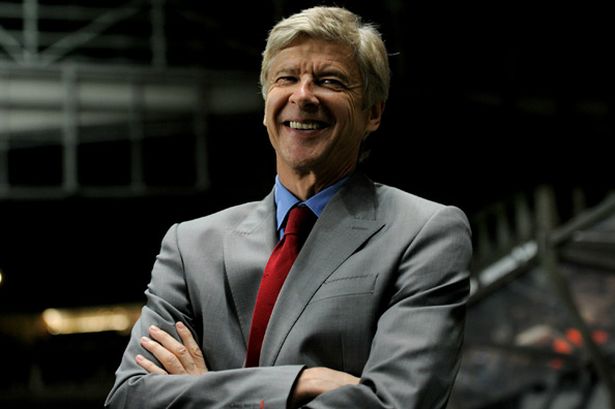 American Billionaire and majority shareholder of Arsenal Stan Kroenke would like to see current manager Arsene Wenger remain at the Emirates, and deliver the Premiership title again.

The 63-year-old Wenger has been at the club for 17 years and after having now gone eight years without any silverware there had been talk that the Frenchman might step aside in the summer.

Kroenke however is in no doubt that he wants Wenger to remain the Gunners boss.

“There’s no one I feel more strongly about and I think he is doing a great job,” the American told the Daily Telegraph.

“We have been very supportive, we have never wavered, we are proud of him, proud of the club, the way the club is run and how it holds itself out to the world.”

When asked if Wenger was in the clubs plans for the future Kroenke said: “That’s exactly right. Arsene knows how we feel, what our philosophy is, what we want to do and I feel like we are totally aligned.

“I think he wants to do it the exact same way as we do.

“I really enjoy Arsene – very smart, very intelligent. He has an absolute view on how he runs that team and the club. He has earned that right.

“Don’t look for me to interfere with that. I have learnt over the years that sometimes owners try do that and it is not so good.

“We’ve always said that there are resources available. There are guys who say that we should push Arsene harder to spend. That’s fair enough – there are always lots of opinions but Arsene is an independent thinker and planner.

“He works very hard at it and has a wonderful record. He was trained in economics, my undergraduate study was in economics.”