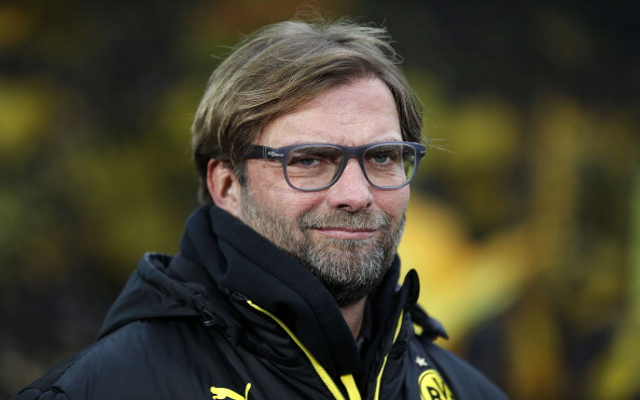 Now we know that Manchester united has officially fired David Moyes after announcing on their Twitter feed with a short statement thanking him for “the hard work, honesty and integrity he brought to the role” during his time in charge.

All focus is now on who should be his replacement with names like Louis van Gaal, Diego Simeone and Jürgen Klopp all being mentioned.

“He speaks perfect English, unlike some of the other names linked with the job, he’s developed a team of young and vibrant players at Dortmund that plays fantastic football which has had success in Germany.

“Yes, he signed a contract last October to keep him there until 2018, but what is the point of staying at Dortmund to rebuild a team which isn’t going to win anything with Bayern Munich looking to be disappearing over the horizon in Germany?

“Why don’t you go to Man United and may yourself a hero?”

Ogden blamed United for not bringing in a championship winning replacement when Sir Alex Ferguson retired and have now paid the price for their mistake.

He added: “I don’t think the club have a plan.

“I think this is being forced on them a little bit by the weekend’s result [against Everton].

“Three big, big coaches who win things wherever they go, but they decided to go down a different route and went for a manager who had no trophy-winning experience and I think they’re paying the price for that now.”