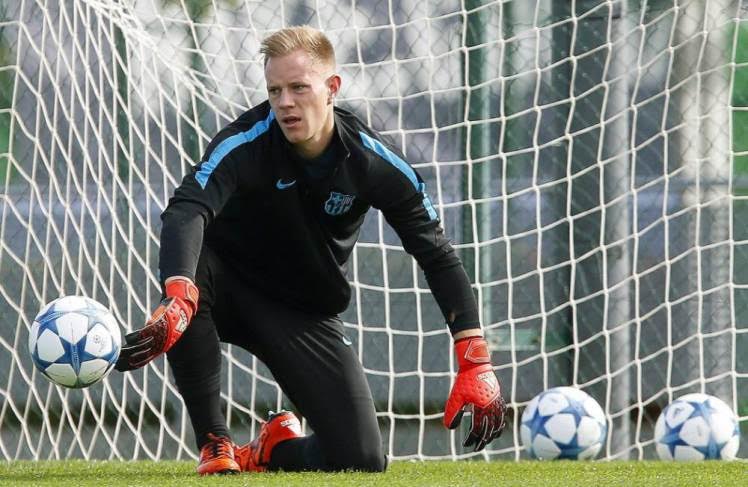 According to Catalan based football newspaper SPORT, Liverpool manager Jürgen Klopp has informed the club hierarchy that he would like to sign Barcelona goalkeeper Marc-Andre Ter Stegen.

The former Borussia Mönchengladbach shot-stopper was a target of Klopp’s while he was at Borussia Dortmund, but the 23-year-old German opted to join Barcelona instead, where he replaced Victor Valdes.

The Spanish language sports newspaper claims that Ter Stegen is unsettled at the Nou Camp due to the fact that he has to share the job with Claudio Bravo, who plays in nets for Barcelona’s league matches.

The report goes on to say that Klopp is unconvinced about the ability of Liverpool’s two current goalkeepers Simon Mignolet and Adam Bogdan and sees the German international as a cornerstone in what he hopes will be a rock solid defence for the Reds.

A sticking point may be the £56.7million release clause that is in Ter Stegen’s contract with Barcelona, but if the player wants out a compromise may be reached in what would certainly be a quality signing for the Merseyside club.