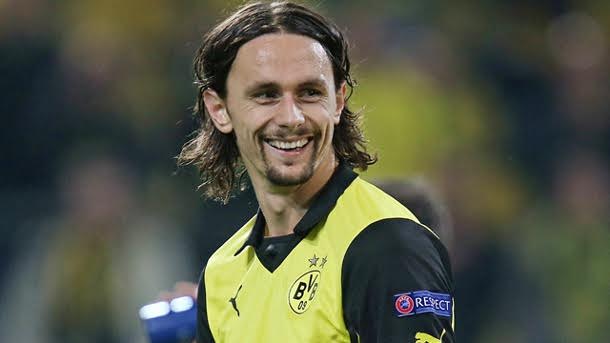 Liverpool manager Jürgen Klopp is being forced to delve into the transfer marked as one player after another goes down with hamstring problems.

The 48-year-old German trainer is being forced to sign a centre-back in January after losing both Dejan Lovren and Kolo Toure during last night’s Capital One Cup win over Stoke City, and yet with his players dropping like flies Klopp insists his training methods are not to blame.

Liverpool now has 12 players out injured, six of whom have hamstring problems leading former Liverpool defender and now Sky Sport football pundit Graeme Souness to say: “Liverpool’s sports medicine people will be tearing their hair out” with Klopp’s methods, which he described as “a big ask, to do that and not suffer the problems they’ve suffered”.

Speaking about the injury crisis Klopp said: “We will look at our training, yes! But we don’t train, we only recover, that is the situation now, when should we train? There is no training.

“But no problem really, I am responsible for these things and if you want to make me responsible then it’s OK, I know this – we have six hamstrings and it’s my responsibility but it is like it is and we have to see what we can do.”

“In this moment with no centre back fit, I would say it is a situation where we have to think about going into the transfer market, eh?

“Two weeks ago we had three centre backs, that’s a good situation, at the start of the season we had five, now we have none. I don’t know if any have a chance of being fit. Sakho, I don’t think so. Kolo said it’s only a cramp. But I don’t know for him either.

“Sakho isn’t a hamstring, his was the Sunderland foul – the soft foul!”

One name that instantly springs to mind is Borussia Dortmund’s Neven Subotic, a player who is fiercely loyal to Klopp for signing him for Dortmund and a player who could instantly fit into the German’s plans at Anfield.