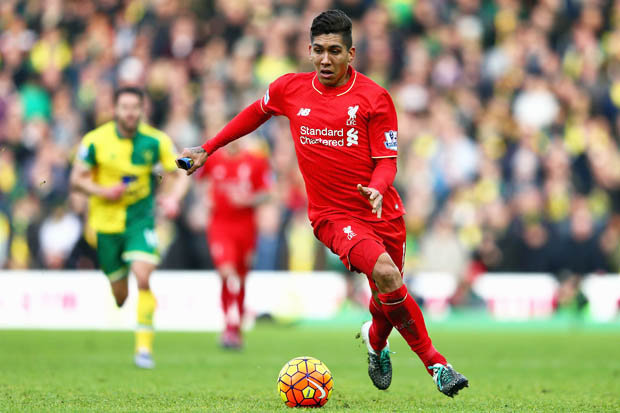 The 24-year-old signed for Liverpool last summer from Bundesliga side Hoffenheim for £29 million and is now just starting to find his feet at Anfield with Klopp playing him in a more advanced role rather than the No.10 position that he prefers.

Brazil legend Ronaldinho believes that his countryman is every bit as good as Arsenal’s Mesut Ozil and Manchester City’s David Silva.

“I didn’t ever question if he would be a great player for Liverpool, I knew that he would be,” the World Cup winner told the Daily Mirror via the Daily Star.

“He’s one of the best at what he does in the world. He’s in the same class as Ozil, Silva, Iniesta, and all the other great players who play that role.

“He’s the player that I’m sure Klopp will build his new Liverpool team around.