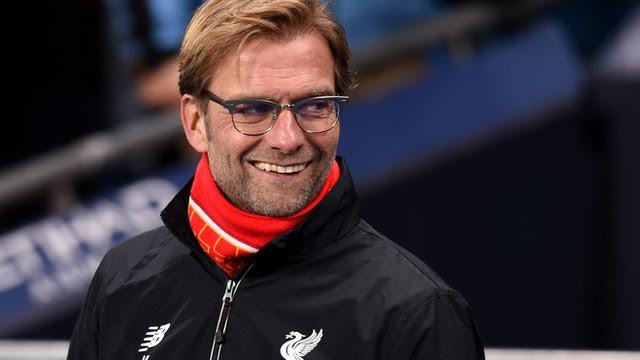 Liverpool boss Jürgen Klopp has sent a warning out to the Premiership title contenders warning that his side can play far better than they did in the 4-1 humiliation of Manchester City at the Etihad on Saturday.

The Reds raced into the lead after an own goal from Manchester City’s Eliaquim Mangala, before Samba Boys Philippe Coutinho and Roberto Firmino gave them a 3-0 lead after just 30 minutes.

Sergio Aguero managed to pull one back for City before the break, but it was Slovakian defender Martin Skrtel who put the icing on the cake for the Reds with a thunderous volley late in the second half.

Yesterday’s win marked the biggest victory for Klopp since taking over from Brendan Rodgers just seven weeks ago and has shown how he can motivate the player’s to bounce back following the 3-1 home loss to Crystal Palace before the international break.

“It was very satisfying. I’m not sure if it was the best (performance) but I rarely compare games,” Klopp said.

“Two weeks ago we lost the game against Palace, now we have taken those points back.

“For us it is important we can see and feel there is a development in our game. We need common experience so we can work with it.

“We can do better than we did tonight – maybe not on the counter-attack because they were really good but we can start to believe in our own strength.

“At half-time I had a little bit of a feeling some of them were feeling surprised we were in the lead here and that is what we have to learn.

Klopp made the surprise move of leaving £32.5 million striker on the bench opting to play Brazilian new boy Roberto Firmino alongside countryman Philippe Coutinho and it paid off big for the German manager.

“I told you a few weeks ago I know about his quality,” said Klopp of Firmino.

“He trained 10-12 days with us without interruption, the same as Coutinho, and that is the reason we played like this with the formation like this – we tried to put on the pitch as many players who trained together.”