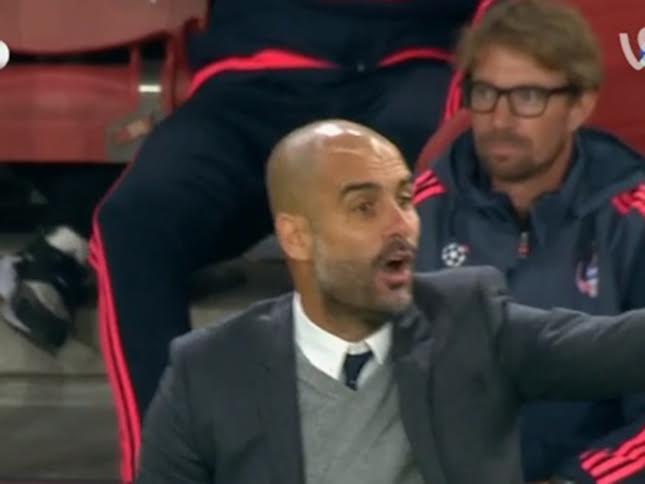 Liverpool manager Jürgen Klopp has made a bold move as he looks to reshape his current team into a blitzkrieg hungry force that will roll over their Premier League competitors by hiring Bayern Munich fitness coach Andreas Kornmayer.

The 41-year-old German doctor has had a wealth of experience with the Bundesliga champions and is credited by Liverpool summer transfer target Mario Goetz of getting him up and running sooner than expected from a crippling groin injury.

It may be part of a plan by Klopp to help get Gotze to move to Merseyside, but having already worked under Louis van Gaal, Jupp Heynckes and Pep Guardiola the fitness guru has nothing to prove.

Liverpool fans may also think they are seeing double as the cutting edge fitness expert resembles Klopp, sporting a similar beard and glasses as you can see in the photo of him sitting behind Guardiola.

Klopp moved quickly to get Kornmayer to move to Anfield, following the announcement from his current backroom staff member Ryland Morgans, who said last week that he would be leaving the club at the end of the month.

As Liverpool fans speculate as to who will be joining the club over the summer, it can do no harm in helping convince players to join your team by letting them know you have the best backroom staff in the business to help take care of their needs, which in this case is yet another step in the right direction from Klopp.