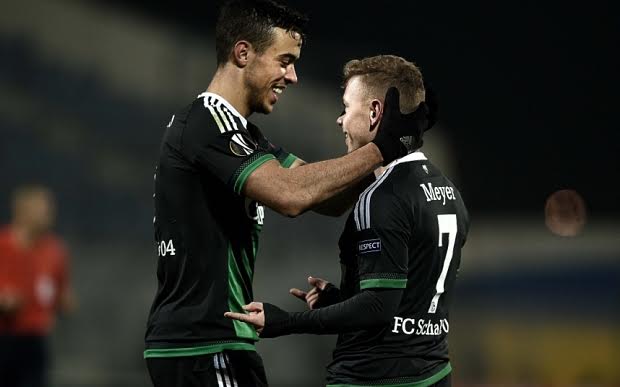 Liverpool manager Jürgen Klopp is worried about the Reds lack of goals since his arrival on Merseyside and has turned his attention to Schalke’s German U-21 sensation Max Meyer as a possible solution to the Reds problems.

Liverpool has managed to score just 22 goals all season, hardly enough for a team that still has aspirations of finishing in a Champions League berth for next season.

Klopp hopes that by signing a creative player like Meyer it may help to get the goals flowing once more at Anfield, but know Meyer will not come cheap with Schalke rating the 20-year-old at £25.5 million.

And if the price tag was not enough to put Liverpool off German newspaper Bild say that the Reds will have to compete with AC Milan, Barcelona and Sevilla for the midfielder’s signature.