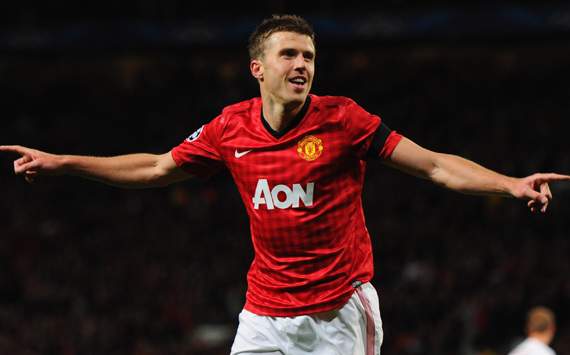 There has been mixed reports as to the severity of Michael Carrick’s injury with reports saying that he could be out for as much as six weeks.

The Guardian newspaper is reporting that the England international received an injection yesterday in the hope of relieving a persistent Achilles injury but due to the length of recovery time he will most likely not play until after Christmas.

At the moment it is unclear how long his recovery is expected to take even though a number of media outlets are saying that it will be much longer than what was at first thought.

In other Manchester United news Turkish website Fanatik is reporting that Galatasaray are not only interested in signing Nani, but in Ashley Young as well.

The former Aston Villa player has had his share of controversy since arriving at Old Trafford with sporadic goals overshadowed by his diving, and somewhat flat performances at times.

If an offer should come in for the pair of them in January it would be interesting to see how manager David Moyes reacts.

As for United fans I am sure many of them would offer to help them pack their bags.