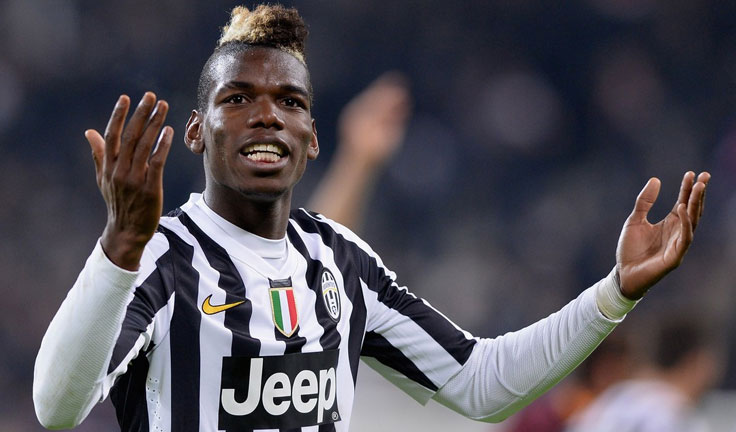 Despite interest from all of Europe’s top clubs for the 22-year-old French midfielder Juventus general manager Giuseppe Marotta insists he is not for sale.

Both Chelsea and Manchester City would like to bring Pogba back to the Premiership where he has already spent three years while being with Manchester United.

Real Madrid and Barcelona always want to sign the best players in the world, but it is Chairman of Paris Saint-Germain Nasser Al-Khelaifi who wants the player the most, and is prepared to bring Pogba back home to Paris using the clubs Qatari backed money to get a deal done.

Marotta though is playing a good poker hand though still claiming Pogba is not for sale even though everyone knows he is just trying to up the ante.

“Our goal is not to weaken the team, but to strengthen it,” Marotta told Mediaset. “Pogba is someone we want to keep, not sell.”