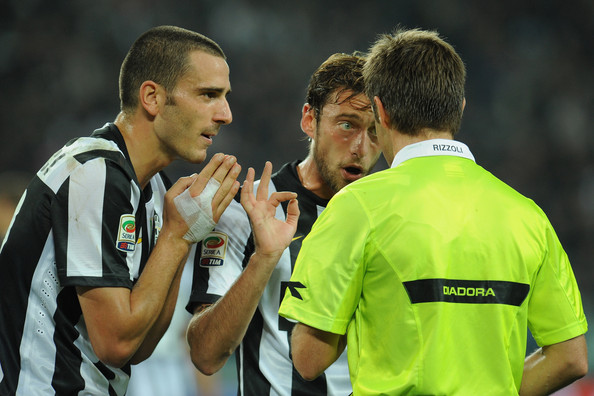 In a rather cheeky proposal Italian Serie A champions Juventus after learning that Liverpool are interested in midfielder Claudio Marchisio and defender Bonucci  are proposing a deal that would see the two Juventus players move to Liverpool for star striker Luis Suarez.

Liverpool is unlikely to take the bait as they case a top-four finish this season and Champions League football the next.

Monaco had been linked with Marchisio in the past with former Juventus boss Claudio Ranieri eager to sign the 27-year-old for the Principality club, but the stumbling block has been the £25 million asking price.

Meanwhile Bonucci has been in great form for Juventus this season with the Bianconeri putting a £15 million price tag on his head.

Despite Liverpool’s interest in the pair the Reds valuation of Luis Suarez will be in the £65 million range still £25 million short of what the Italian pair are worth and could now have Liverpool looking elsewhere for reinforcements in January. 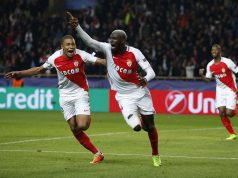