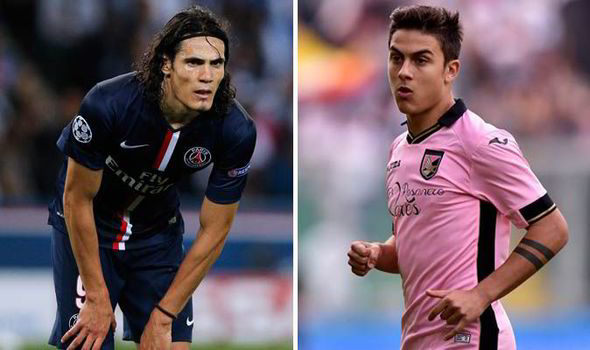 With their pockets already bulging with the money they will receive from the sale of Paul Pogba, Italian champions Juventus is preparing for an audacious summer swoop for Manchester United target Edinson Cavani and Arsenal striker target Paulo Dybala according to the Turin based clubs managing director Beppe Marotta.

After having clinched their fourth-straight Serie A title the Italian giants look to add to their already impressive attack by going after Paris Saint-Germain’s Uruguayan striker Edinson Cavani, and Palermo’s Argentinian front-man Paulo Dybala.

When asked about the players by Mediaset Marotta said: “Cavani and Dybala? They are two important players, not only us know that. I could say that we are interested in them.”