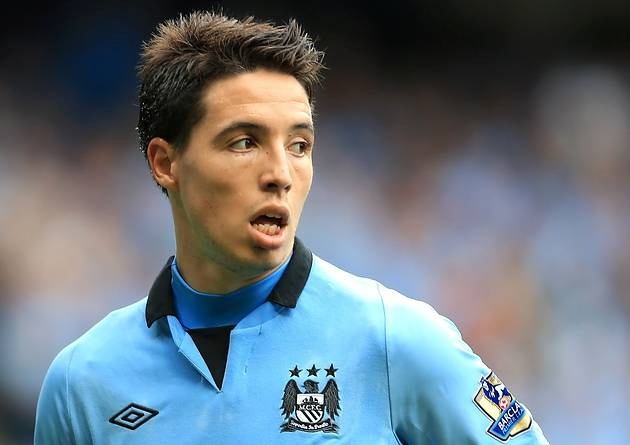 The Italian television station claims that the Serie A giants consider Nasri a more realistic target than either Julian Draxler or Mario Gotze who they are currently pursuing, and will turn their attention to signing the Frenchman if they fail to make a deal with either Schalke or Bayern Munich.

Juventus is primarily in the market for a playmaker that can sit in behind the clubs striker’s and given the fact the German clubs will demand a huge transfer fee it’s unlikely that Juventus will be able to complete either deal making either Nasri or possibly Dortmund’s Henrikh Mkhitaryan a viable alternative.