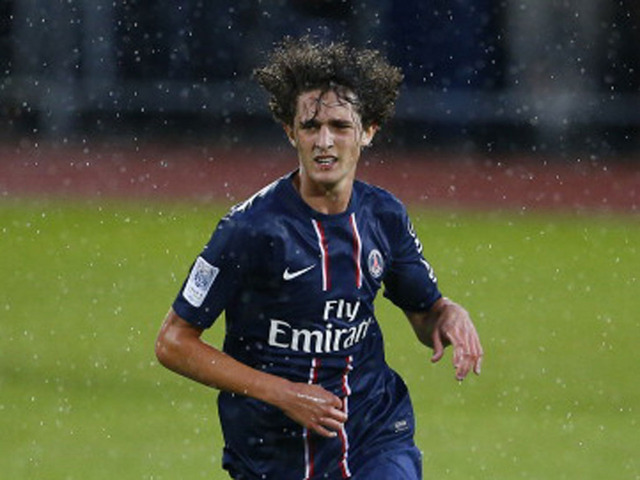 It is beginning to look like Arsenal will face an uphill battle to sign Paris Saint-Germain starlet Adrien Rabiot after Serie A sides Juventus and Roma have entered the race to sign the 18-year-old according to talkSPORT.

Arsenal are long term fans of the central midfielder and have been watching him closely knowing that he only has 15 months remaining on his current contract with the French champions.

Valued at just £3 million he has managed just eight starts this season and faces tough competition for a starting place in the team from Blaise Matuidi, along with former Newcastle man Yohan Cabaye and Marco Verratti.

PSG would be reluctant to let him go, but what he wants is first team football and if a big club like Arsenal or Juventus could offer him that he would leave.

At the moment Juventus are looking like the front runners as they prepare to make the French U-21 international a priority summer signing.