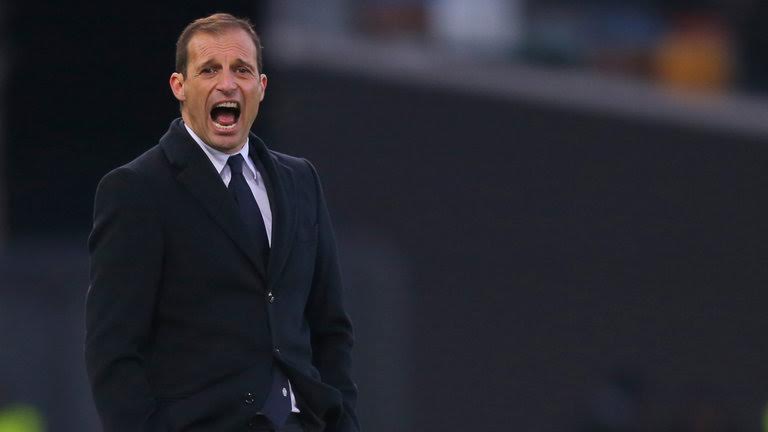 According to Max Allegri’s former boss Giovanni Galeone, the Juventus trainer has been offered the top job at Stamford Bridge.

The Italian Champions meanwhile are doing all they can to quash the rumours that the clubs head coach is about to leave, by dismissing all talk of him being linked with a move to Chelsea.

But Allegri’s former manager at Pescara, Galeone believes the offer from the Blues is just too good to turn down.

He told Radio Radio: “If I were Allegri, I would even walk there — and I think he will.

“Allegri is certainly among the five best coaches in the world. I think he will leave Juve because the offer from Chelsea is truly fantastic.”

Despite Chelsea owner Roman Abramovich offering the 48-year-old Italian such a lucrative deal, Galeone thinks that it was Juventus’s failure to meet Allegri’s transfer demands that will decide whether or not he leaves Turin for West London.

He added: “For me, it would make no sense staying in Italy. Like I said, I think he will leave Juventus and I can see him doing very well in England.

“He’s doing an incredible job, considering that in the summer Juventus did not sign anybody who he had asked for, such as [Mario] Gotze, Isco or the others.”