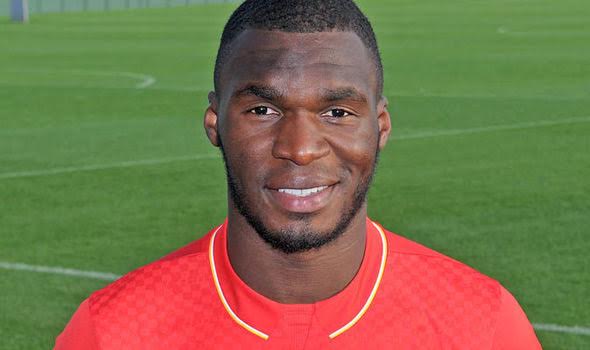 It was there for all to see last weekend at the Boleyn Ground when Liverpool lost 2-0 to West Han United that Christian Benteke is not suited to the type of high-tempo game that German manager Jürgen Klopp wants to bring to Anfield.

When speaking after the win over Leicester City Klopp said: “We need his goals but I don’t only think about him and goals.”

“We are not a team that can play with a striker who scores a goal but is not involved in the game for the other 89 minutes. We need the striker for the other options, too – to work for the other minutes.”

In the game against West Ham Christian Benteke covered just 8.88 kilometres, while no other player who put in a full 90 minutes covered less.

What Klopp is looking for, is the swift counter-attacking style exemplified by the 6-1 win at Southampton, a way of playing that requires the energy of forwards like Divock Origi and Daniel Sturridge.

Without them in the team Liverpool look a different side. And, as Jamie Carragher explained to Sky Sports, the fluency lost with Benteke playing can be a problem.

“When Klopp came in, Origi started his first game at Spurs and we highlighted the work he put in,” said Carragher. “That’s what Klopp wants – we know that from Dortmund – and Benteke is not that type of player. He gives Klopp a problem in that he is the one goal scorer they have.”

“He wants more from him, more movement, but the problem is nobody else in the squad scores goals. It’s Liverpool’s problem how they use him and get the best from him. With a powerful centre-forward you have to get the ball into his feet.”

Unfortunately for Liverpool, they are cured by injury problems which leaves Klopp no alternative but to Play Benteke, but should the right striker be available (Pierre-Emerick Aubameyang) this month it is only a matter of time before Benteke is moved on.