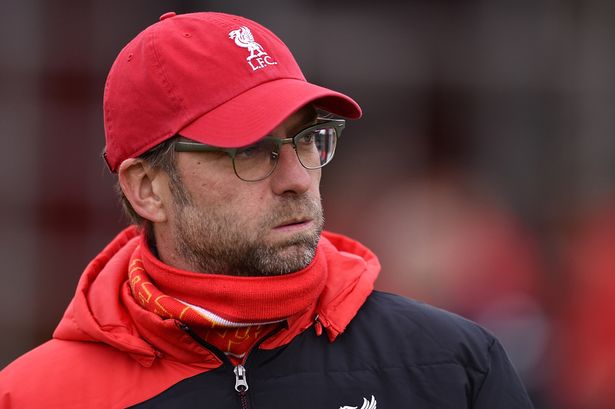 Liverpool manager has been told by the clubs hierarchy that he can spend big in January to shape the team into how he wants it to be, but it must come at a cost meaning that new players coming in will also involve other being moved on.

Klopp meanwhile insists that he is keeping a completely open mind, but knows he will have to face some tough decisions and has warned his players they now have five-weeks to prove themselves.

Klopp said: “We will have the possibility to change some things in January and in the summer but at this moment we have made no decisions because we don’t have to make them yet.

“The players know this. It is always the same that at one point in the season you have to make a decision about them.

“We are at a time when they can collect positive arguments and say: ‘okay, we want to work together’.

“I don’t need to say this to them, they know it. In this moment we have made no decisions so I have time to judge.

“To make a final judgement on them I need more time. I know about the business of course.

“We have time and we will see what is possible and what is not possible.

“We will see what’s necessary and what’s not necessary, that’s how we work.”