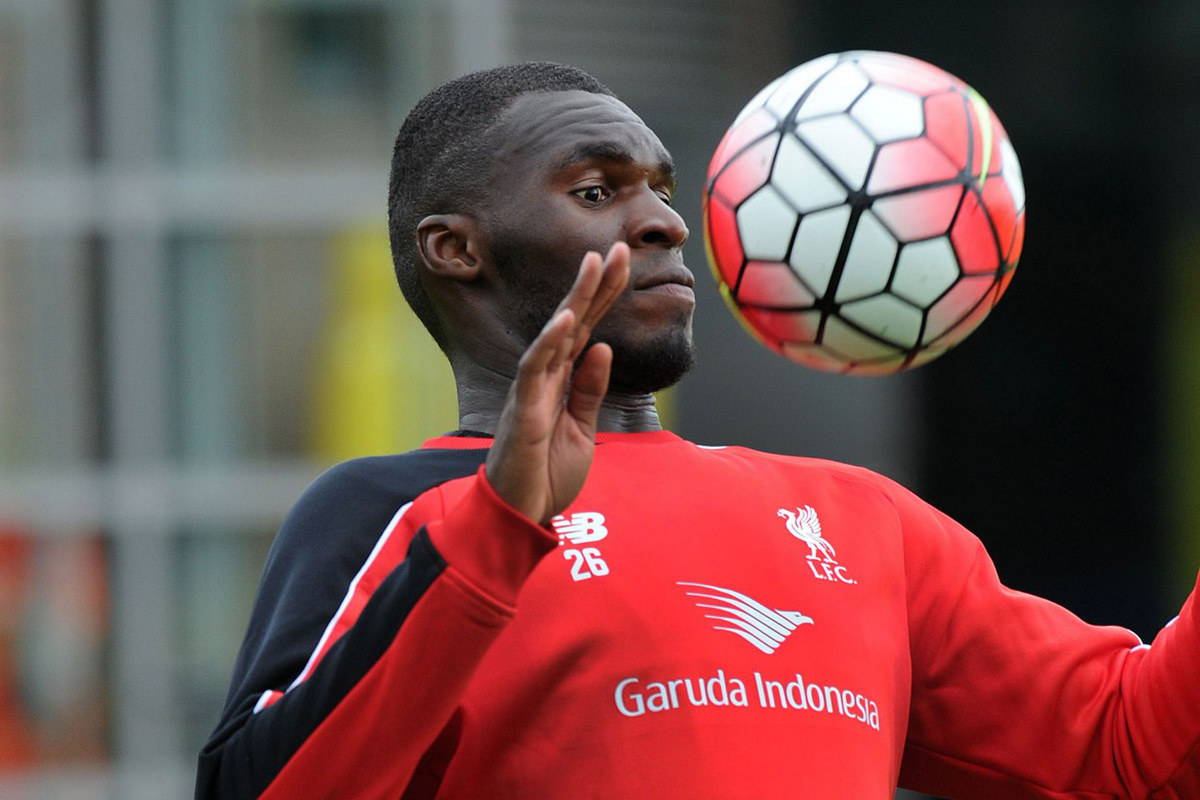 Klopp already sold Jordon Ibe to Bournemouth for £15m and wants to get rid of more players as he builds the team to suit his vision after he himself signed a deal that will keep him at the club until 2022. Apparently, getting rid of dead weight is just as important as is bringing in new players.

Mario Balotelli is an obvious first choice when it comes to players that didn’t fulfill the expectations, and the 25-year-old enfent terrible of European football will have to find a new club, and that would be the fifth in his senior career. Balotelli was signed two years ago for £17m from AC Milan. Balotelli scored a total of 1 goal in Premier League for Liverpool. He spent the last season on loan at Milan and scored only 3 goals in 23 appearances.

Klopp stated Balotelli doesn’t have a future at the club. “He’s not at the stage of his career where he should be battling with four or five other players for one or two positions … so it’s clear we need a solution. There will be a club around who would be happy to have the new Mario Balotelli. I have spoken clearly to the player about that.”, Klopp told reporters.

China and Turkey are options for the misfit, though a return to Italy would be most likely. Sampdoria have expressed interest as their president Massimo Ferrero seems to have a soft heart for the odd character of the Italy striker.

Joe Allen: Not needed but could stay if there will be no bids

Allen hasn’t been Klopp favorite and made only eight starts for Liverpool since Klopp arrived in October last year. The Welsh international has a year left on his contract and now is the time to decide if he’s in Klopp’s long term plans or will the club capitalize on his good performances for Wales on Euro 2016. Likely the latter will be the case. Swansea are interested in their former player but are waiting for the outcome of talks between Allen and the club regarding contract renewal.

Lazar Marković; Has to go, transfer for £15m or loan

Marković was a 2014 signing from Benfica for £21.25m but failed to impress, and after one unremarkable season he found himself on a season-long loan at Fenerbahce.

Sporting are interested as they’re coached by Jorge Jesus, Marković’s former boss at Benfica. Teams from Italy and Spain have also expressed interest. Klopp is expecting a transfer fee in the region of £15m. If all else fails, Marković will go on another loan.

The big man from Kinshasa failed to do in Liverpool what he had done for Aston Villa, and is now at the exit door from Anfield. Benteke scored 49 goals in 101 apps for Villa, and then made the £39.5m move to Liverpool but it just didn’t work out and it is now obvious Benteke and Liverpool aren’t a good fit. Crystal Palace are eager to sign the forward.