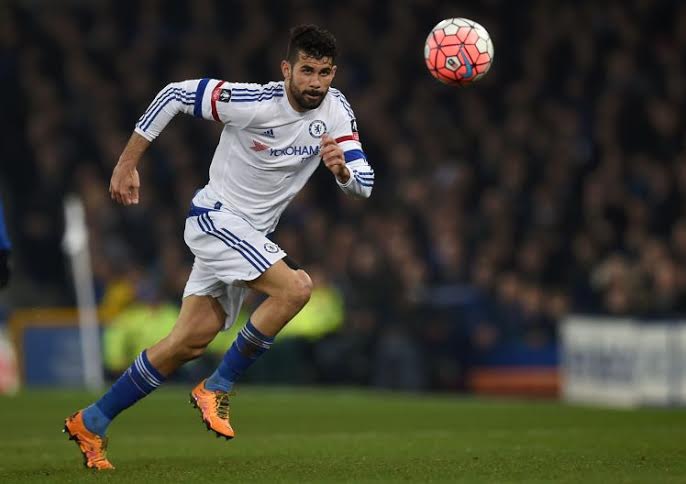 By now as you may have gathered from our posts over the last few weeks we here at Soccer Transfers are 100% certain that former Porto, Inter Milan, Real Madrid and Chelsea manager Jose Mourinho is all set to take over from Dutchman Louis van Gaal at Old Trafford next season.

With other websites and newspapers also writing their story’s with a Mourinho United connection in place it is bound to lead to speculation as to which players Mourinho will want to sign for his new club.

Spanish weekly sports magazine Don Balon claims that Mourinho wants to sign an aggressive forward for his new club, and is ready to rock the Premier League by bringing Chelsea striker Diego Costa to Old Trafford.

Costa has scored 35 goals in 71 appearances since joining Chelsea from Atletico Madrid in 2014 and should the Portuguese try and poach the Brazilian born Spaniard for his new club, it would not go down well with Blues supporters, who no matter what always stood behind Mourinho in the past.

Our feeling on the matter is that incoming Chelsea boss Antonio Conte would be open to selling Costa, but it is far more likely that he would rather sell him to his old side Atletico rather than to a Premier League rival.