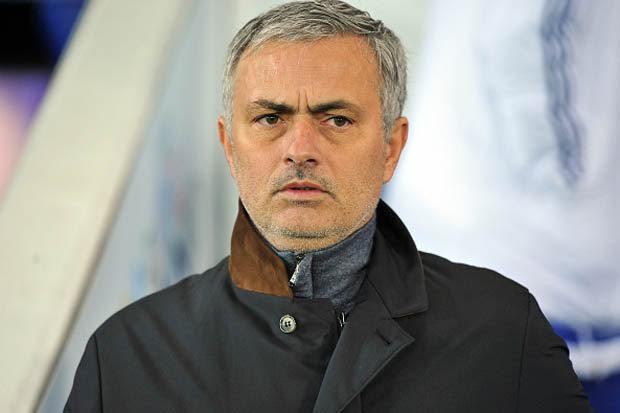 Former Chelsea manager Jose Mourinho has reportedly told friends that he has landed the manager’s job at Old Trafford according to British tabloid newspaper the Daily Star.

All this is going on while Manchester United’s current manager Louis van Gaal claims that any talk of him being replaced as manager at the end of the season is far from the truth.

The Star however claims that talk of Mourinho having landed the job at Old Trafford is rife among football circles with one high-profile source describing it as being a “done deal.”

Meanwhile executive vice chairman Ed Woodward can expect a tough time from shareholders tomorrow when the club announce their latest quarterly results in a conference call to investors, as they ask why the clubs share price has slumped to a three-year low of £9.61.

The change in the price came after the 1-1 draw with Chelsea and the fact that United are now six points off a Champions League qualifying berth.

Woodward is also sure to be bombarded with questions regarding LVG and Mourinho, but as long as the Dutchman is still manager it is hard to imagine the United chief saying anything to undermine his position.