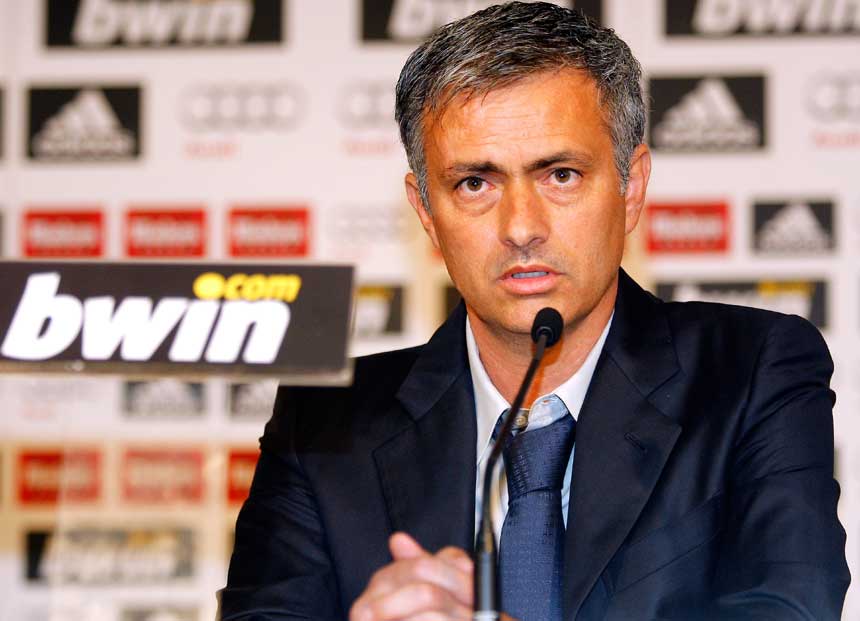 Chelsea boss Jose Mourinho says that he is to blame for the Blues shocking loss at home to Swiss side Basel and has admitted it was a step in the wrong direction.

It was the Portuguese manager’s first European game since moving back to the Bridge, and things got off to a good start when Chelsea took the lead through an Oscar goal in what was a tight first half.

Chelsea went on to waste a number of opportunities to score more goals, and were then stunned when Basel scored two goals late in the match from Mohamed Salah and Marco Streller.

Chelsea had also lost a Premier League fixture at the weekend to Everton, but Mourinho assured everyone that there was no need to worry.

“I am the manager, I am responsible for everything,” he told Sky Sports.

“Tomorrow I will not wake up with a smile on my face but at seven o’clock I will work hard to get three points at Fulham.

The Blues boss said he was not too worried about the loss, but it was a game that everyone had expected would be an easy home win.

“I am not happy of course with the result because instead of taking one step in the direction of qualification, we did one step back, but we have to assume the responsibility that we have five matches to play in the group phase.”

When asked who was to blame for the loss Mourinho said:” I think they played well. I think in the first half they defended well because we had a lot of the ball but could not create many chances.

“Oscar scored at a good time for us and then I think they scored their equaliser at our best moment of the game, after we had a couple of good opportunities, and after that we were punished defensively.”

Mourinho when talking about Samuel Eto’o said: “The sharpness, that click to score, we have to wait. But he’s a great player and he will score goals.”