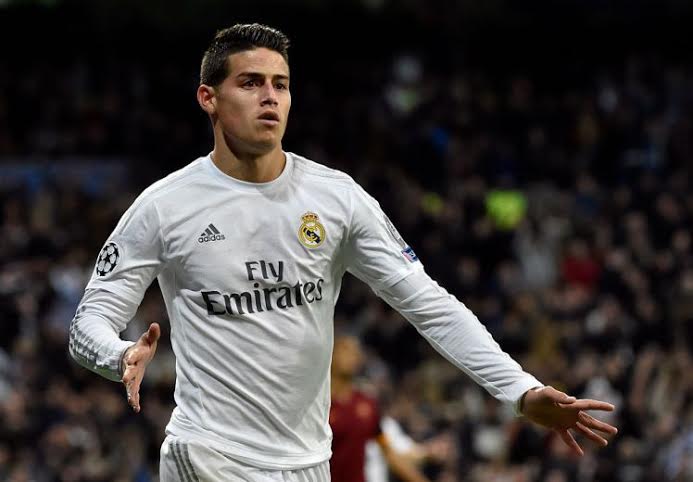 The 24-year-old Colombian international has fallen out of favour with both the fans and trainer Zinedine Zidane following his £63 million move from Monaco to Real Madrid in 2014, and now looks as though he will be sold this summer to the highest bidder.

Spanish weekly football magazine Don Balon claims that the former Chelsea manager has been in touch with the winger to offer him a place in the team that he wants to build at Old Trafford.

Despite his poor form for Real Madrid, Rodriguez continues to impress on the international stage scoring in Colombia’s 3-2 World Cup qualifier win over Bolivia and again impressing during his country’s 3-1 win over Ecuador on Tuesday.

Earlier this week, Colombia legend Faustino Asprilla claimed that the problem James has with Real Madrid in Spain, was that to be at his best he within the team, he needs to be given a starring role, something which was not happening at Madrid at present.

Jose Mourinho meanwhile will do all he can to sweet talk James into joining him at the Theatre of Dreams while also providing club executive vice chairman Ed Woodward the marquee signing he has been looking for.