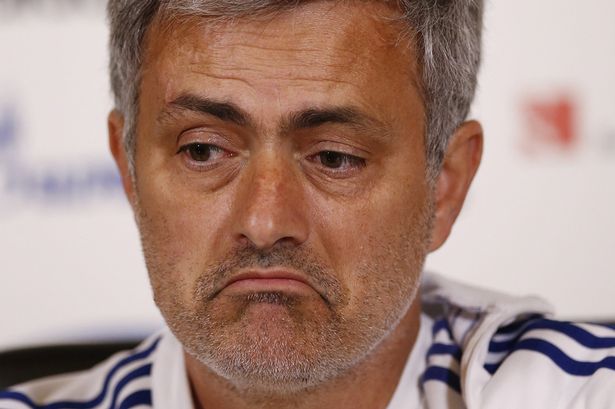 Feyenoord coach Ronald Koeman who made a name for himself as a player at Barcelona has said to the Sunday Mirror that the special one has won him over to his way of thinking with his sharp thinking and a nose for winning tactics.

And while the Portuguese’s touchline antics infuriate many an opponent the Feyenoord boss says that he can understand both sides of the debate.

He said: “Many people in the game can’t stand ­Mourinho – [but] I am the ­opposite.

“Mourinho may not create the most beautiful style of football. But he does create winners. Nobody turns his players into winners more than he does.

“This man gets the maximum out of his teams.”

The 51-year-old Koeman now thinks that Mourinho will take Chelsea to the final of the Champions league following their victory over Paris Saint-Germain in the quarter finals.

“They did not beat PSG because they played better football, but because they had more winners on the pitch at Stamford Bridge,” he said.

Koeman used Chelsea’s second goal as a means of illustrating his point of view.

“He comes out with strong stuff. He did it before the PSG match in London. But he achieves what he ­promises.

“My God, I can only show huge respect then.”