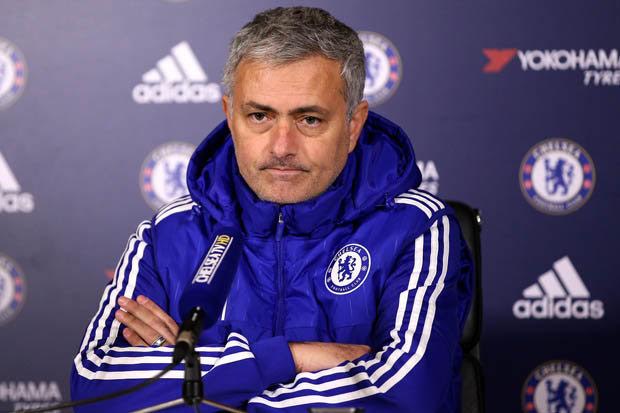 Following his sacking as Chelsea manager, Jose Mourinho has remained in England determined to continue working in the Premier League.

After a poor run of form that has seen Manchester United crash out of the Champions League as well as slipping out of the top four in the Premiership, the knives have been out for the Dutchman as football pundits and former players slam van Gaal for the unattractive football his side is playing at Old Trafford.

British daily tabloid newspaper the Sun is claiming today that Mourinho is convinced he will take over the job at Old Trafford within the next six months and has already entered talks with the clubs hierarchy following a few friendly phone call chats with former Red Devils boss Sir Alex Ferguson.

The Sun goes on to say that the Portuguese manager has already been in contact with people he knows asking them if they would like to become a part of his backroom staff at Old Trafford.

Manchester United takes on Liverpool this afternoon at Anfield with many pundits speculating that should United lose to Jürgen Klopp’s team it could spell the end of LVG’s time at the Theatre of Dreams.