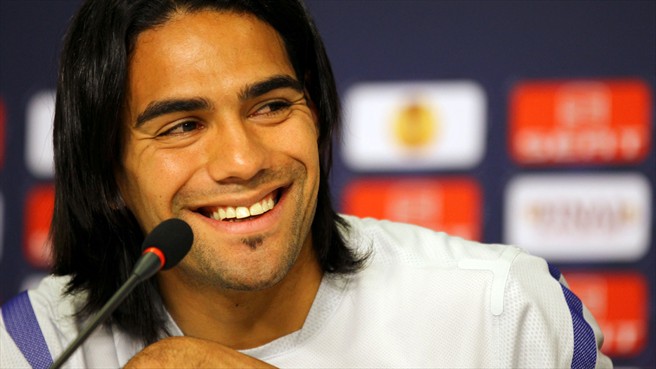 Chelsea boss Jose Mourinho was spotted in Brussels last night watching Belgium lose their friendly to Colombia by a score of 2-0 in which Falcao scored for the South Americans.

The Blues chief insisted that he was there to watch his own players, with both Kevin De Bruyne and Eden Hazard starting in the defeat.

Asked why he was there Mourinho said: “To see my players.

“For a friendly, it was a very good game.”

Meanwhile when Falcao was asked about the Chelsea manager being in the stands to watch the match, and what he thought his reason for being there might be the Colombian striker said: “He came here to see good football, played by good players and to see a good spectacle.”

When asked if he had an interest in moving to England Falcao said: “The Premier League is one of the most important in the world but I am playing well and enjoying Monaco.”

Another player that might have impressed the Portuguese manager was Chelsea’s on-loan player Romelu Lukaku, who is staring in his striking role at Everton.

When Mourinho was asked if the Chelsea player would have been impressed knowing that the Blues boss was there to see him come off the bench for Belgium Mourinho replied:”I don’t know, that is something you have to ask him. I hope to make a good impression on him.”