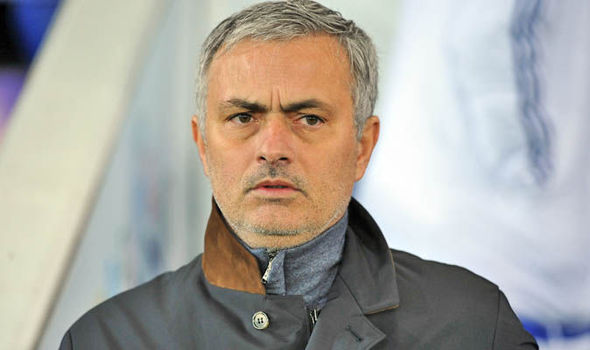 According to talk coming out of Portugal, former Chelsea boss Jose Mourinho has signed an agreement with Manchester United to become their next manager.

This news now has the bookies making the “Special One” their favourite to replace Dutchman Louis van Gaal at Old Trafford.

Last month the talk was that Mourinho had written a six-page letter to Ed Woodward and the rest of the directors outlining why he should be running the show at Old Trafford rather than LVG.

And now according to Spanish newspaper El Confidencial, who cite informed sources in Portugal, Mourinho’s agent Jorge Mendes “has done his job” and found his client a new position with the Premier League giants.

64-year-old van Gaal has come under tremendous pressure at United to resign following a string of bad results, and despite van Gaal having a contract till the end of next season the Daily Star claims via the Daily Express that executive vice-chairman Ed Woodward has made up his mind to fire van Gaal a year early and replace him with Mourinho.