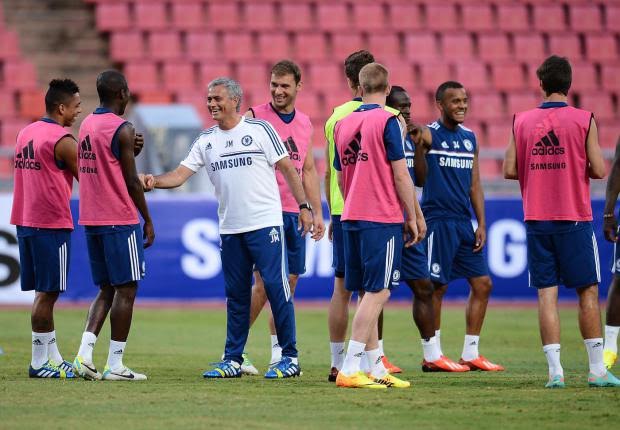 Following a shocking start to this seasons Premier League campaign Blues boss Jose Mourinho has decided to ban all banter and any fun and games during the Blues training sessions in the hope of getting his title winning squad back on track.

Chelsea has made their worst start in England’s top division for the past 29-years having taken just four points from five games, leading the Portuguese manager to crack the whip with his players, telling them that the messing around and joke during training had come to an end according to the Telegraph.