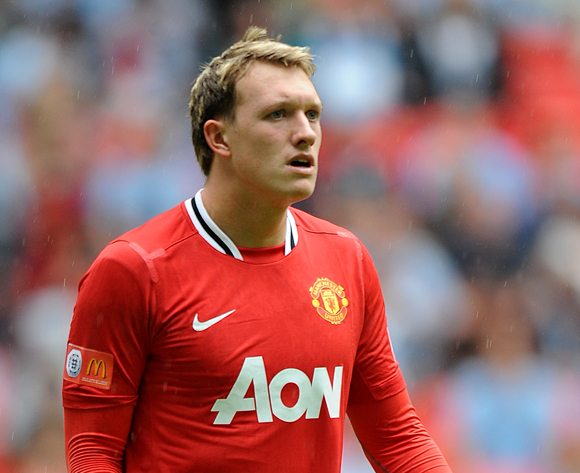 Phil Jones has been quoted as saying that a Manchester United win at Villa Park will be “massive” for the club if they hope to stay in touch with the leaders.

“It is massive. We need to put things right in the league and that starts on Sunday,” said Jones, who scored the only goal of the game midweek in which United beat Shakhtar Donetsk.

“We need to get three points and go on a run. We have said it before but it is time we kicked on.

“We’ve had a disappointing couple of weeks but hopefully we can now start picking up some points.

“Villa are a tricky team but we have to go there and get three points.

“It is a results game, we know that and we’ve not picked up as many points as we would’ve liked and we have to start doing that.

“Players’ confidence does go a little bit but we are professionals at the end of the day and we have to do the right job and deal with that. We are at Manchester United and there is pressure at every game.”