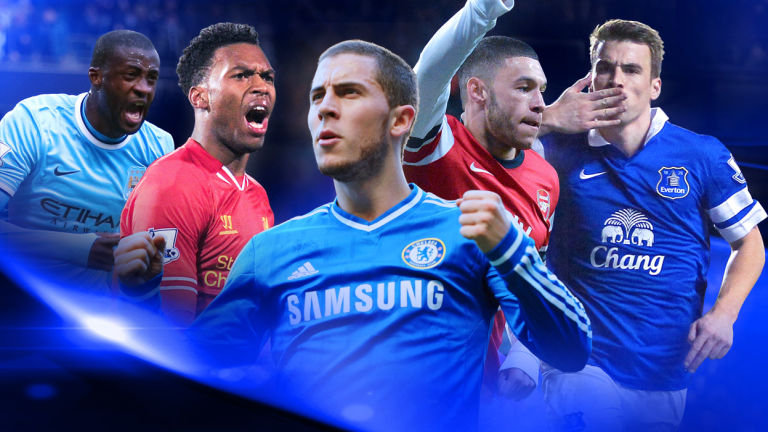 With us already halfway through the January transfer window and such an open Premier League title race about to take place, only Arsenal has so far has shown any ambition with the signing of Basel’s Mohamed Elneny.

Gunners boss Arsene Wenger has predicted one of the busiest midseason transfer windows we have ever seen as clubs look to bring in reinforcements now ahead of the mammoth television deal that kicks in next season.

Rather than be forced to pay over the odds for players that normally would not be available to the smaller Premier League sides the new television deal helps level the playing field for them to compete in the transfer market place for players that in the past they could not contemplate sighing.

What this in effect means is that clubs are thinking of trying to get deals done now rather than pay over the odds during the summer.

The problem with signing player’s midway through the season is that clubs competing for domestic and European titles are unlikely to want to sell halfway through the campaign.

With regards to Arsenal, they would ideally like to sign another midfielder while also bringing on board a striker something that Chelsea, Liverpool and Manchester United are all also looking at doing.

Even high-flying Tottenham chairman Daniel Levy knows that he must bring in a striker to help alleviate the burden that is currently on the shoulders of Harry Kane.

What could prove to be a domino effect is the situation regarding Real Madrid and their possible transfer ban as they sit on Toni Kroos, Jesse Rodriguez and Isco , with all threatening to move if they do not get more playing time.

New Real Madrid manager Zinedine Zidane is known to be a huge admirer of Chelsea midfielder Eden Hazard, and given the Belgium’s poor performance so far this season may have him believe that now could be the opportune time to try and do a deal with Chelsea and also offload one of Madrid’s unsettled midfielders to Manchester United for goalkeeper David De Gea.

Should these events take place, we could see the most explosive midseason transfer windows ever in the history of the Premier League.