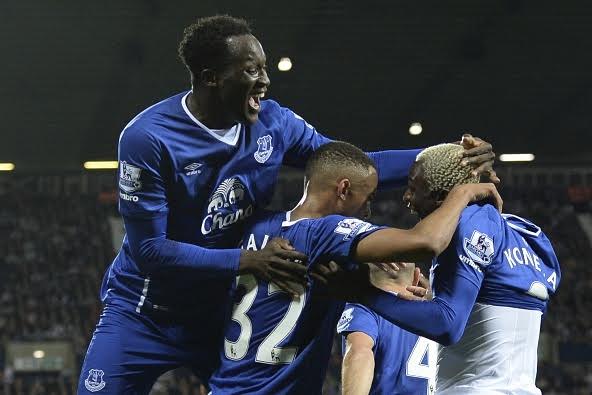 Former Liverpool defender and now Sky Sports football pundit Jamie Carragher says that Everton must now be favourites to win the Merseyside derby following their impressive comeback 3-2 win over West Brom at the Hawthorns last night, as Liverpool struggles to get their season back on track.

Speaking about last night’s impressive performance by the Toffee’s, Carragher said: “At times I have felt Everton have had a mental block going into derby games.”

“But they go into it above Liverpool, they are at home and will fancy their chances.