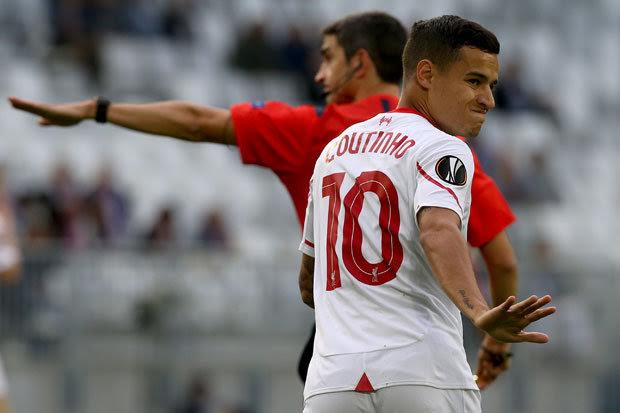 Liverpool has not gotten off to one of the best starts this season, and following on from the saga that played out with Raheem Sterling eventually jumping ship to join Manchester City, Liverpool is now faced with a similar problem in January as Barcelona plots a move for Reds playmaker Philippe Coutinho.

The former Inter Milan midfielder has been one of the Reds best players, and it has not gone unnoticed at the Nou camp with trainer Luis Enrique looking to pair him up with his former teammate Luis Suarez according to reports in Spain.

Spanish news outlet Fichajes is reporting that the 23-year-old Brazilian is on Barcelona’s transfer wish list when their ban gets lifted in January, and that his international teammate Neymar would love the chance to play with Coutinho in the Catalan capital.

He said: “Becoming best in the world? I just want to become better every day.

“Are there any Brazilians who could play at Barca? Many. I’d like Coutinho.”