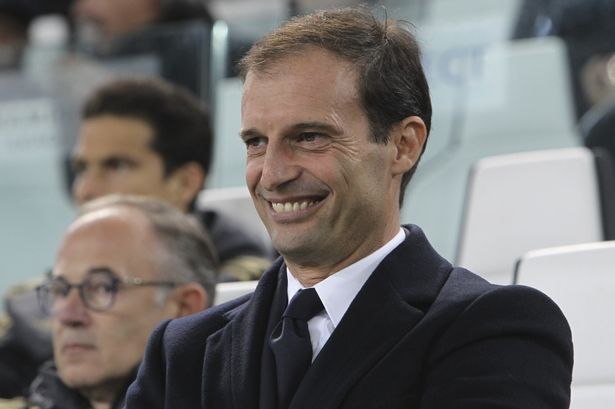 Italian champions Juventus have told Chelsea to back-off in their pursuit of trainer Massimiliano Allegri following a flurry of reports suggesting that the 48-year-old Serie A boss would take over at Stamford Bridge next summer.

Chelsea are in the market for a new manager following the sacking of Jose Mourinho back in December with current Blues boss Guus Hiddink only being appointed as a stop gap until a full-time manager can be appointed.

Allegri has a very good resume for the Stamford Bridge job after leading Juventus to a league and cup double last season, while also taking the club to the Champions League final in Berlin, where they lost to Barcelona.

Chelsea owner Roman Abramovich has the ability to make Allegri one of the highest paid managers in football, but Juventus director Beppe Marotta has told the Russian billionaire to back –off from his manager.

“We have a great rapport with Allegri,” Marotta said. “Now the crucial moment of the season is coming up, so we should focus on that.

“In any case, contracts are not as important as the rapport between people. With Allegri the conditions are all there to continue.