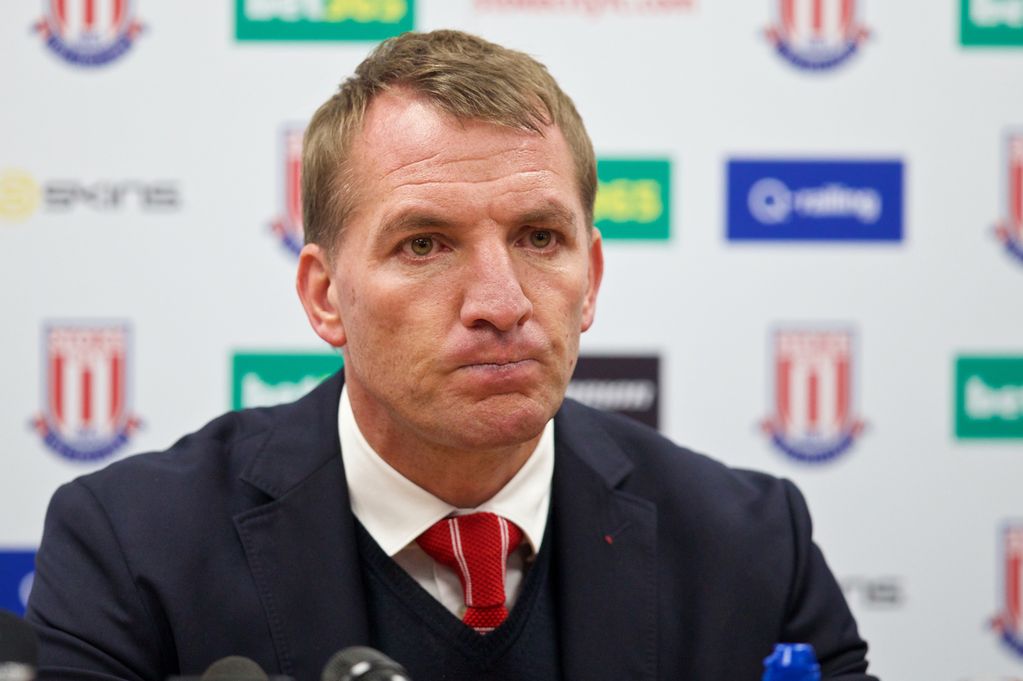 Following Liverpool’s worst league result in 52 years losing 6-1 away to Stoke City, Liverpool manager Brendan Rodger has said he will leave the club “if the owners want me to go”.

The 42-year-old Northern Irishman has come under pressure at Anfield after having won just two out of the clubs last nine games ending the season without any silverware once more.

“For everybody connected with Liverpool, we are all embarrassed by that result,” said Rodgers.

“I still feel I’ve got a lot to offer the club,” added Rodgers, who guided the Reds to second place last season.

“A lot has happened this year which has made the job difficult.

“Last season, when things were working well, we had the support of everyone but performances like today do not help that and I fully understand that.

“The fans deserve an apology. They were angry at half-time – and rightly so – because that was awful, absolutely awful.

“They have every right to be angry and frustrated and of course I take full responsibility for that as the manager.”

When asked about his summer plans and where Liverpool needs to focus, Rodgers added: “There’s an awful lot of work to do and the job is to now go and fix that, and make sure we come back with a motivation greater than ever to push on next season.

“We’ve finished the season in sixth, which is where we deserve to finish.

“We have to now start, today, on the climb to get back up again.”