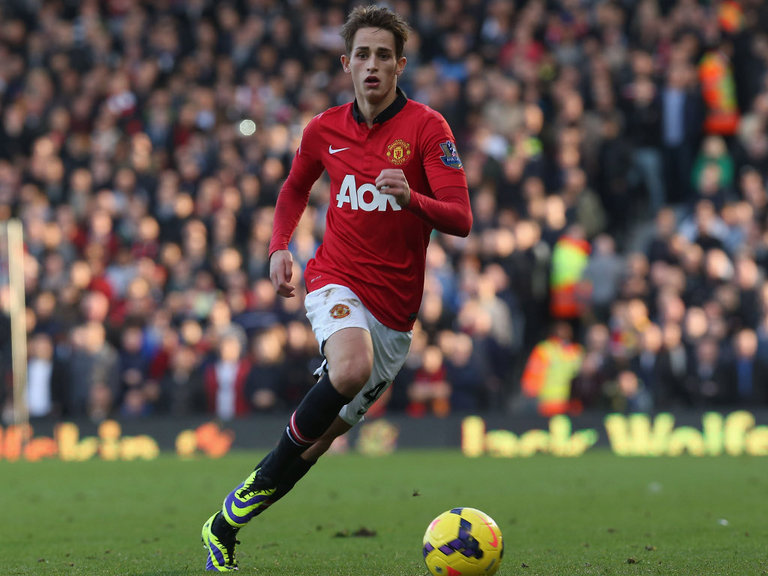 Manchester United over the weekend thumped Aston Villa 4-1. Rooney’s brace as well as a goal each from Juan Mata and Javier Hernandez completed the routing of Villa. The fourth goal of the match was simply breathe taking.

A superb run down the left flank by United’s teen sensation Adnan Januzaj followed by a through pass to Chicharito who carefully tucked the ball into the net made it four for the Red Devils. The fast rising teenager was simply an amazing sight to behold. His every touch of the ball was masterful. His impact as soon as he came into the fray was fully felt.

The question then is why isn’t Januzaj getting enough play time under Moyes? Why have such a game changer and leave him wasting away on the substitute bench? It’s a question only United’s coach David Moyes can provide answers for.

And he did offer an explanation. He said he didn’t want the talented youngster to get fatigued too soon. In David Moyes words “I think Adnan has played an incredible amount of games for a 19-year-old. We have to be mindful of that. We have seen signs in training that we have to be careful what we do with him. He is a great talent and he is someone we know will go a long way at Manchester United. But we are just being careful with him. We have to do the right things and he has played a lot of football.”

Is this the first time Moyes is leaving a young talented player on the bench even when his first team players aren’t getting any good result? Absolutely not. Moyes brought Wayne Rooney through Everton as a sixteen year old teenager. Was Rooney given enough play time to prove himself? No. In fact he was on loan for a part of the 2004-2005 season.

What was Moyes’ response then? Hear him “He’s just an 18-year-old who has done unbelievably well and is progressing and, like everyone else, you have ups and downs. His ability is not in question; his talent  is not in question. I think it’s just a matter of time until he comes back into good form. We have played him in a lot of games this season already and we need to look at that.”

If Rooney had been put to better use at Everton, they just might have won a silverware. With this same treatment meted out to Januzaj, should we be hopeful of trophies under David Moyes?