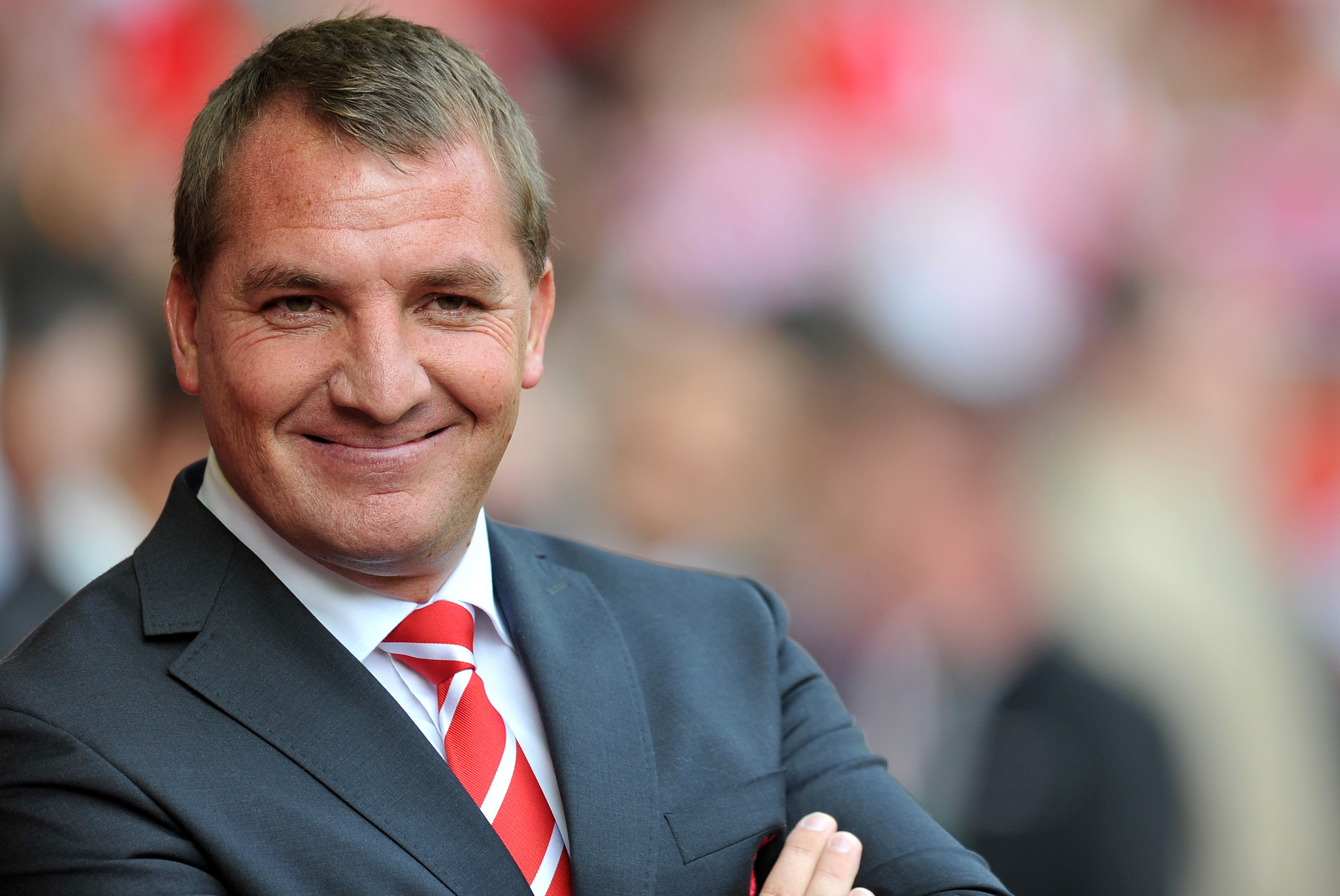 Last season Liverpool came very close to winning the league with fans having high expectations for the season ahead.

Unfortunately things did not go as planned and the heralded return to the Champions League did not even see the Reds make it out of the group stage.

Speaking to Hawksbee and Jacobs, former Reds star Ray Houghton said: “Are you seeing progress? That’s what the fans are asking.

“Last season Liverpool finished second and could have won the league. This season they’re 19 points off top spot. That’s a huge change.

“The fans want to see trophies and they’ve missed out in two semi-finals, one where they were unlucky against Chelsea [in the Capital One Cup], whereas against Aston Villa [in the FA Cup] they were second best.

“There needs to be progress and the fans have to believe the owners are going to give the manager money to compete next season. That’s what they’ll be looking at.

“If Brendan Rodgers moved on, they will still need funding to go out and improve the squad.

“Liverpool have to hit the ground running next season,” he added. “He [Rodgers] will be under enormous pressure.

“He got a little bit of leeway this season because he lost Luis Suarez to Barcelona. Then Daniel Sturridge picked up an injury.

“That was huge because the two goal threats for Liverpool, when they finished second last season, are no longer there.”