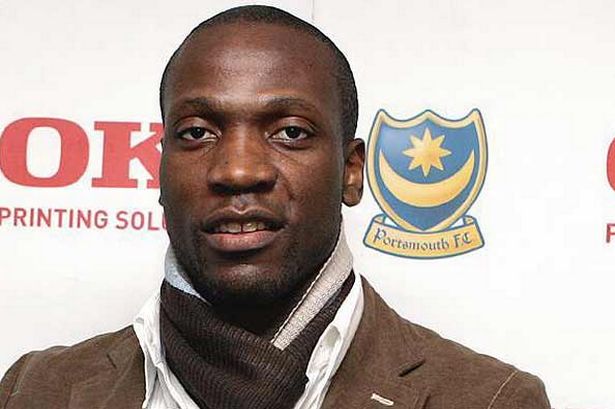 Former Arsenal right-back Lauren, part of the Invincible’s side which went unbeaten in 2003-04 has said while talking to Drivetime on talkSPORT that Arsenal needs to spend big this summer if they hope to compete with other top clubs in Europe.

“The first team are fine but you can’t play the whole season with the same eleven players.

“If Arsene Wenger wants to win the Premier League title and be consistent the whole season in Europe, they need a number of new players.”